CBSE Postpones Board Exam of Class 10, 12 Scheduled For Wednesday Amid Violence in North East Delhi 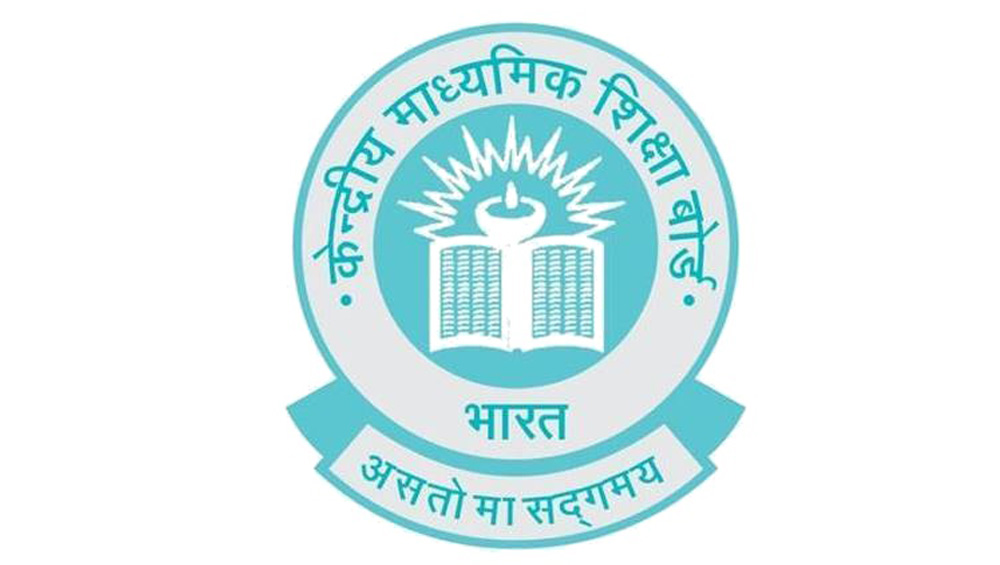 Logo of the Central Board of Secondary Education (Photo Credits: cbse.nic.in)

New Delhi, February 25: As violence continued in North-East district of Delhi, the Central Board of Secondary Education (CBSE) on Tuesday announced to postpone class 10 and 12 exams scheduled to be held on February 26. Two papers of class 10 and three of class 12 were supposed to be held on February 26. However, on request of the Delhi government, the examination was deferred only in North-East district. Delhi Violence: Journalists Attacked by Mob While Covering Clashes Between Pro And Anti CAA Groups.

"On the request of Directorate of Education, Government of Delhi and to avoid inconvenience to students, staffs and parents, the Board has decided to postpone Class 10 and 12 exams scheduled for February 26 in North-East part of Delhi," the CBSE said in a statement. "The next date of exam for affected students will be notified shortly," it added. The Board has 86 exam centres in North-East district of Delhi. Delhi Violence: CM Arvind Kejriwal Appeals to People to Maintain Peace, Says 'Have Been Told People Coming From Outside, Need to Seal Borders'.

List of Centres in North-East Delhi Where Exams Won't Be Held on February 26:

In rest of Delhi, CBSE exams 2020 for class 10 and 12 will go as per the time table announced earlier. The postponement of exams in North-East district came after Delhi Education Minister Manish Sisodia requested the CBSE to deffer the examination in view of the violence. "All home examinations have been postponed. Central Board of Secondary Education (CBSE) has been requested to postpone tomorrow's board exams," Sisodia tweeted.