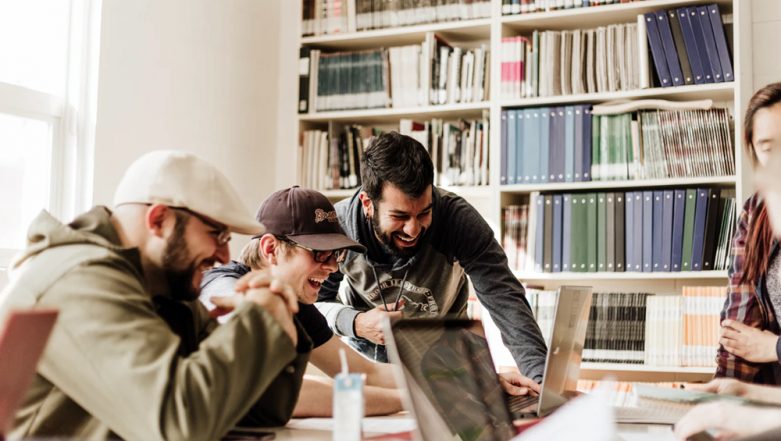 The Railway Recruitment Board (RRB) has recently released the revised Group C exam results for the recruitment of Assistant Loco Pilots (ALP) and Technician in which about 13,00,869 candidates were declared qualified. Now, the RRB Group D students are waiting for their Level 1 scores, the exam of which began on September 17. The railway officials have not yet announced anything about the same officially and advised students to keep a check on its official website; rrbcdg.gov.in and other regional sites. However, as per recent news, the Indian Railways is expected to release the RRB Group D computer-based test (CBT) answer keys in the first week of January 2019. RRB ALP & Technician Revised Results 2018–19: Number of Qualifiers Double; What’s Next?

The moment Group C ALP and Technician results were out, speculations for the Group D answer keys began. Clearing the rumour, RRB official Angaraj Mohan told The Indian Express, “The answer keys have been prepared, due to holidays the board is not releasing it this week. The answer keys of the RRB Group D examination will be released on the first week of January.” He further added that the online CBT results would be announced on the last week of the same month. Once the answer keys are released, the candidates can go through the sheet, analyse their performance and also speculate the scores. Civil Services Age Criteria Row: 'Govt Not to Alter Age Rules For UPSC Examinations'.

1. Candidates will have to log in with their user ID to check the answer keys and raise objections.

2. Objections can be raised only against questions and their respective alternatives.

3. Objections must be entered only in English.

4. Enter your reason appropriately in the remark column.

The month-long RRB Group D CBT continued till December 17. According to the official data, about 1.89 crore candidates have appeared for the Group D recruitment exam. Students are advised to keep a track on the official website and not entertain any rumours related to the results spread on social media platforms.