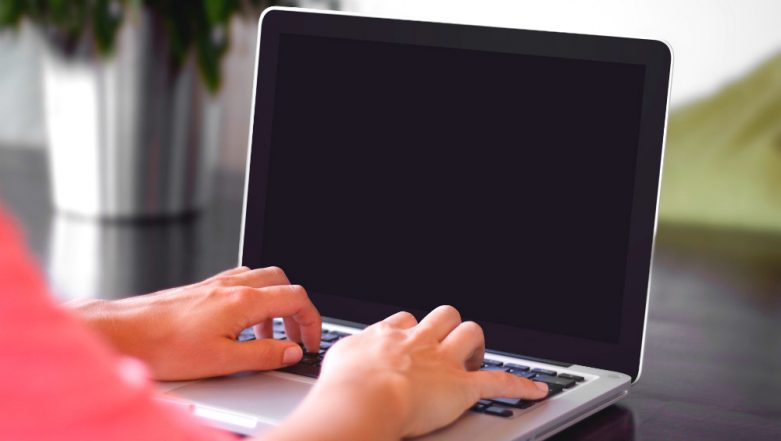 The Railway Recruitment Board (RRB) is slated to release the list of shortlisted candidates for next stage Group D Physical Efficiency Test (PET). Those who have appeared in the computer-based test (CBT) examination conducted from September to December 2018 can check their status once the RRB Group D results 2018-19 are released online at rrbcdg.gov.in and other regional websites. After announcing the RRB Group D Level 1 CBT result 2018, the conducting body will publish the date and venue of the RRB PET. Candidates are advised to keep a constant check on the RRB sites to stay updated related to RRB Group D recruitment exam 2018-19. RRB Group D Qualifying Criteria for Next Stage PET.

The RRB Group C exam was conducted in many centres across the nation, followed by RRB Group D Level 1 exam in a computer-based test. As soon as the written exam was over, speculations regarding the Group D results evolved online with many suggesting the scores to be out in February. Panic gripped among the railway candidates as officials did not confirm the result announcement date initially. After a prolonged silence, RRB finally confirmed through a public notification that the Group D result 2019 will be announced on March 4, after 3:00 pm. Looking at the traditions, candidates are recommended to keep an eye on the official and regional websites of RRB, as the board is likely to announce RRB Group D results 2018-19 anytime soon.

RRB is expected to publish the Group D exam result in a PDF format and candidates would have to look for their roll number. The PDF containing the list of shortlisted roll numbers will be uploaded on all the RRB websites. Those who clear the RRB Group D written exam 2018 will start their preparations for the next stage PET of the recruitment process.