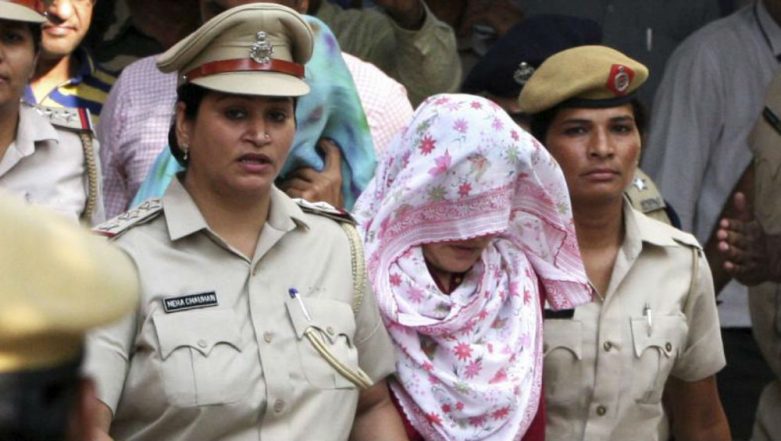 New Delhi, June 7:  The Panchkula Sessions Court on Thursday rejected the bail plea of Honeypreet, a close aide of Dera Saccha Sauda chief Gurmeet Ram Rahim in connection with Panchkula violence case.   She had been arrested for allegedly inciting violence in Panchkula following the arrest of Gurmeet Ram Rahim on August 25 last year.

Honeypreet, who calls herself an adopted daughter of Ram Rahim Singh was arrested in October 2017 by the Haryana Police from the Zirakpur-Patiala road in Punjab. Honeypreet tops the list of 43 people 'wanted' by the Haryana Police in connection with the incidents of violence that left 41 people dead and several injured following Gurmeet Ram Rahim's conviction in rape case.

Following the conviction of the Dera chief on August 25, violence had erupted in Panchkula and Sirsa claiming 41 lives. The Dera chief has been sentenced to 20 years in prison for raping two female disciples.

Reports inform that Honeypreet had accompanied Ram Rahim from the sect headquarters at Sirsa to a special CBI court in Panchkula on August 25. According to a report by PTI, after the Dera chief's conviction on that day, she also accompanied him in a chopper when he was flown to Rohtak to be lodged in a jail.