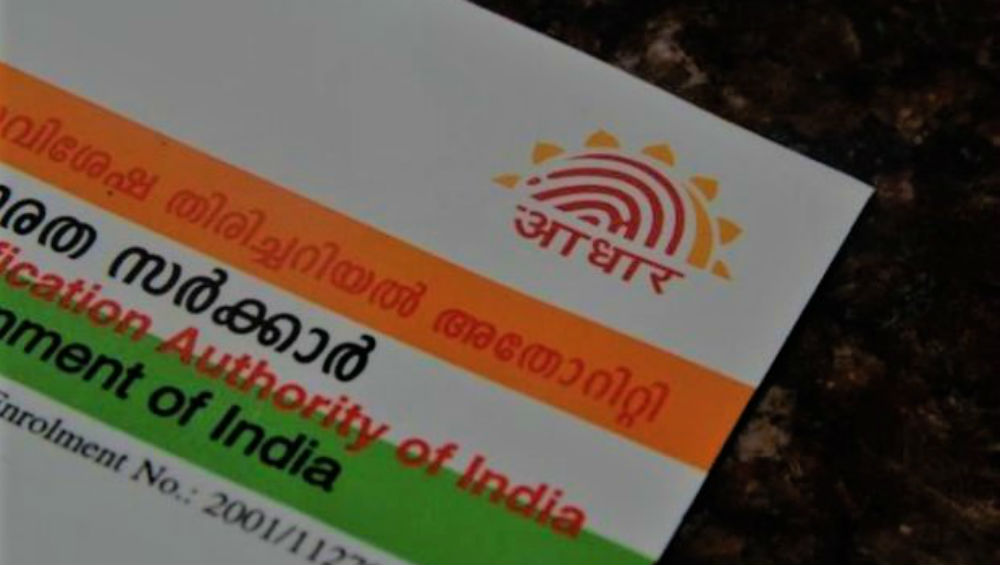 Bengaluru, February 10: Aadhaar card will now have to be produced at crematoriums and graveyards in Bengaluru for laying the dead body at rest. Reports inform that in Karnataka, the staff at some of the Bruhat Bengaluru Mahanagara Palike (BBMP) crematoria and graveyards have been insisting that Aadhaar of the dead person be produced to ascertain the identity of the  deceased person. According to a report by TOI, a resident of Vijayanagar had lost his 75-year-old aunt after which the family took the body to Sumanahalli crematorium at the Outer Ring Road, for the last rites. When they reached there, they were asked to furnish the Aadhaar card of the dead person.

The civic body maintains as many as 12 electric crematoria and 46 burial grounds across the city. The man was quoted in the report saying that the BBMP staff there said the slot had to be booked online and insisted that his aunt’s original Aadhaar card should be produced. The man said that his aunt’s Aadhaar card was missing and they didn’t have its photocopy either.

Describing his grief, the man said that they went to a nearby cyber cafe to generate the e-aadhaar, but it didn’t work as the SIM of the registered mobile number had been blocked. A while later, they managed to activate the mobile number and get the e-aadhaar as proof. Aadhaar Card Issued to Over 125 Crore Indians, Use of 12-Digit Number For Identity Purpose 'Rapidly Increasing': UIDAI.

Earlier, the Supreme Court had said that the 12-digit biometric Aadhaar is mandatory only where citizens are availing benefits of government welfare schemes. When a probe was conducted into the incident, a staff worker at the Sumanahalli crematorium said they ask for Aadhaar as it’s the most common ID proof and the most reliable one among other identity proofs.