Agra Shocker: Man Strangles Wife to Death For Spending His Salary on Her Relatives, Arrested 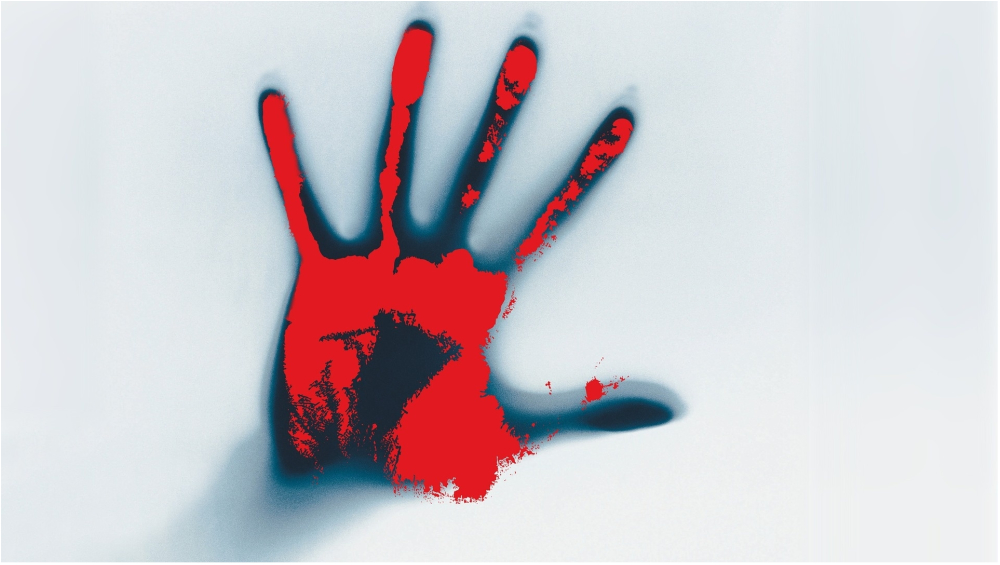 Agra, February 11: In a shocking incident, 10 days after the body of a 21-year-old was found in a nullah in Firozabad, police have arrested her husband. According to a Times of India report, the accused admitted that he strangled his wife because she used to spend his money on her relatives. The couple has a four-year-old daughter and they had an intercaste marriage in 2018.

According to police, due to the intercaste marriage, the couple and their families could not get along with one another. Soon after their marriage, his wife pressurised him to shift to Aligarh permanently and recently he came to know that she was spending all his money on her relatives. This infuriated him and on January 29, he drove his wife and daughter to his ancestral village. On reaching home, he strangled her to death and drove to Firozabad to dump her body in a nullah. Drunk Man in Hyderabad Strangles Pregnant Wife to Death After Tiff.

Police said that it was a pre-planned murder executed alone by the executives, but reportedly took the help of his relatives to dispose off the body. In a similar incident last year, a drunk man allegedly murdered his 24-year-old pregnant wife after a tiff with her in their house in Hyderabad. His wife was three-month pregnant when she was murdered.