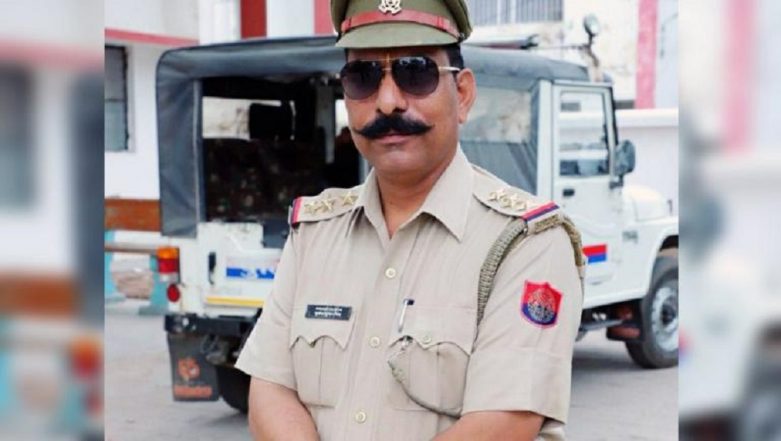 Lucknow, March 3: The Special Investigation Team (SIT) of Uttar Pradesh Police on Sunday chargesheeted Bajrang Dal leader Yogesh Raj, BJP leader Shikhar Agarwal and VHP leader Upendra Raghav for inciting violence and arson in Syana of Bulandshahr district. Along with these three people, the SIT also named five men for the murder and 30 others, in which an inspector Subodh Kumar Singh was killed while he was trying to pacify the angry mob, following a rumour of cow slaughter in the night of December 2 last year.

In the court, the SIT submitted a 3,400-page case diary and 103-page chargesheet against 38 accused in the court of Bulandshahar chief judicial magistrate. SP Atul Kumar Srivastava said the court that Prashant Natt, Rahul, David, Johny and Lokendra were found guilty of killing inspector Subodh Kumar Singh and inciting violence in Siyana on December 3. In the violence, a local resident – Sumit –sustained bullet injury and died on the way to the hospital. Bulandshahr Violence: UP Police Recovers Subodh Kumar's Mobile From Accused Prashant Natt's House, Wife Cries Foul.

The police also chargesheeted Yogesh Raj, Shikhar Agarwal, Upendra Raghav and armyman named Jeetu for attempt to murder, inciting violence, arson, damaging public property etc. along with 30 others. Adding more, the senior police officer said, as reported by Hindustan Times, that non-bailable warrant (NBW) had been issued against five other accused who are still at large. Adding on, he said that teams were in the process of identifying those who were involved in violence.

According to the police, an angry in December first week blocked Bulandshahar- Garhmukteshwar road near Chnigrawthi police post in Syana area and were protesting against cow slaughter in nearby Mahav village in the night of December 2. When police tried to remove them forcibly, the crowd pelted stones on them and during the clash, Sumit Choudhary of village Chingrawthi sustained bullet injury and died.