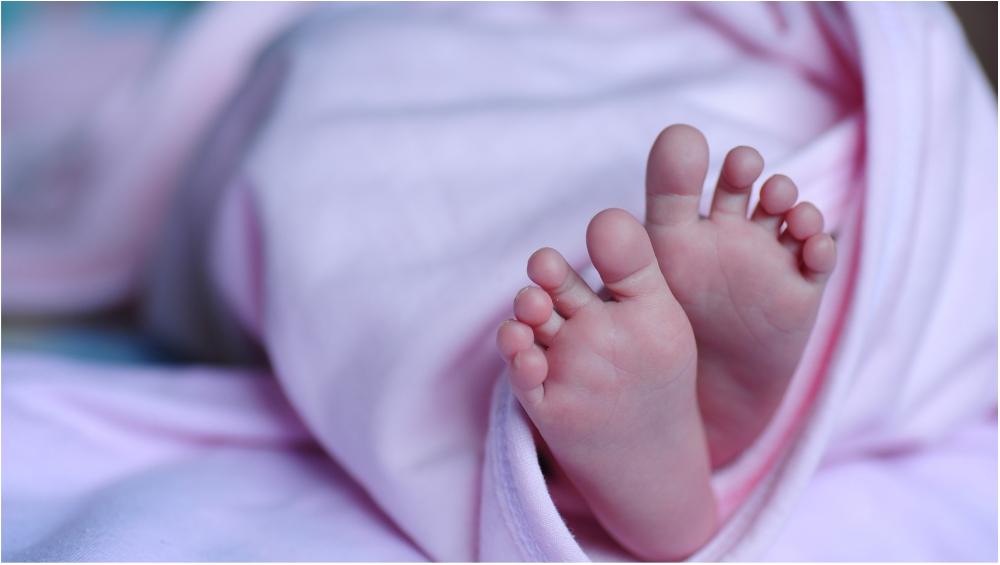 Guwahati, December 10: Large parts of the northeast on Tuesday simmered with protests by students' unions and Left-democratic organisations against the Citizenship (Amendment) Bill, with choked roads leaving an ailing two-month-old baby dead on way to hospital.

A day before the divisive legislation, passed by the Lok Sabha, is tabled in the Upper House, normal life was paralysed in Assam's Brahmaputra Valley during the shutdown that was led by the All Assam Students' Union and the North East Students' Organisation (NESO). Citizenship Amendment Bill: Govt Busts ‘Myths’ About CAB, Day Before Introducing It in Rajya Sabha.

Agitators engaged in scuffle with security forces near the Secretariat and Assembly buildings in Assam when they were prevented from moving forward, police said. In Dibrugarh district, bandh supporters clashed with CISF personnel. Three protesters sustained injuries as they tried to prevent workers of Oil India Ltd (OIL) from entering their offices in Duliajan.

Convoys of Sonowal and other state ministers were diverted as the protesters blocked major thoroughfares. Train services across Assam were affected as picketers blocked the tracks, a spokesperson for the Railways said. Slogan-shouting agitators picketed the Assam headquarters of the BJP, Asom Gana Parishad (AGP), Doordarshan Kendra and the office of a private TV channel owned by the wife of Health Minister Himanta Biswa Sarma.

Speaking at a function in Guwahati, Sonowal asked protesters to not spread "misinformation" and refrain from creating unrest in the state. "Building a robust work culture in the state should be the prime objective of everyone and youth must not be misled to join agitations," he said.

The strike, however, had a partial impact in the Bengali-dominated Barak Valley. Meanwhile, AASU leaders on Tuesday evening said they will move the Supreme Court against the controversial bill. In Tripura, agitators participating in a bandh called by the NESO set a market, where shops were owned mostly by non-tribals, on fire in Dhalai district, police said.

However, no one was injured in the incident and the blaze at Manughat market was doused, a senior police officer said. Internet services have been suspended in Tripura for 48 hours from 2 pm on Tuesday to prevent mischief mongers from spreading rumours, an official notification said.

An ailing two-month-old baby died at Bishramganj in Sepahijala district while being taken to a hospital as agitators had blocked vehicular traffic, police said. The bandh threw normal life out of gear in Dhalai, West Tripura and Khowai districts with residents remaining indoors while attendance in offices was thin.

Train services in the entire state came to a halt and vehicular movement was affected.

Educational institutions, banks, commercial establishments and markets were closed while public and private vehicles were off the roads in most places in Arunachal Pradesh in response to the strike called by the All Arunachal Pradesh Students' Union (AAPSU). Attendance in government offices was almost nil during the bandh which began at 5 am, officials said.

The shutdown called by the All Manipur Students' Union (AMSU) from 3 am to 6 pm elicited overwhelming response, and the organisation has warned it would intensify the agitation if the bill was not immediately withdrawn. Incidents of tyre burning and vandalisation of vehicles were reported in Meghalaya capital Shillong, as protesters lobbed Molotov cocktails at a police vehicle damaging it in Mawlai area, East Khasi Hills district deputy commissioner M W Nongbri told PTI.

Additional police and CRPF forces have been deployed in sensitive areas, officials said. The Citizenship Amendment Bill piloted by Home Minister Amit Shah was passed by the Lok Sabha with an overwhelming majority on Monday night. According to the Citizenship (Amendment) Bill, 2019, non-Muslim minorities, who fled religious persecution in Pakistan, Bangladesh and Afghanistan and moved to the country before December 31, 2014, will be accorded Indian citizenship.

It, however, exempted tribal areas of Assam, Meghalaya, Mizoram or Tripura, as included in the Sixth Schedule to the Constitution, and areas covered under The Inner Line Permit system, notified under Bengal Eastern Frontier Regulation, 1873.

Shah has asserted that the Modi government was committed to protecting the customs and culture of the northeastern states in an effort to assuage concerns that the proposed law will hurt their distinct identity and alter regional demography.