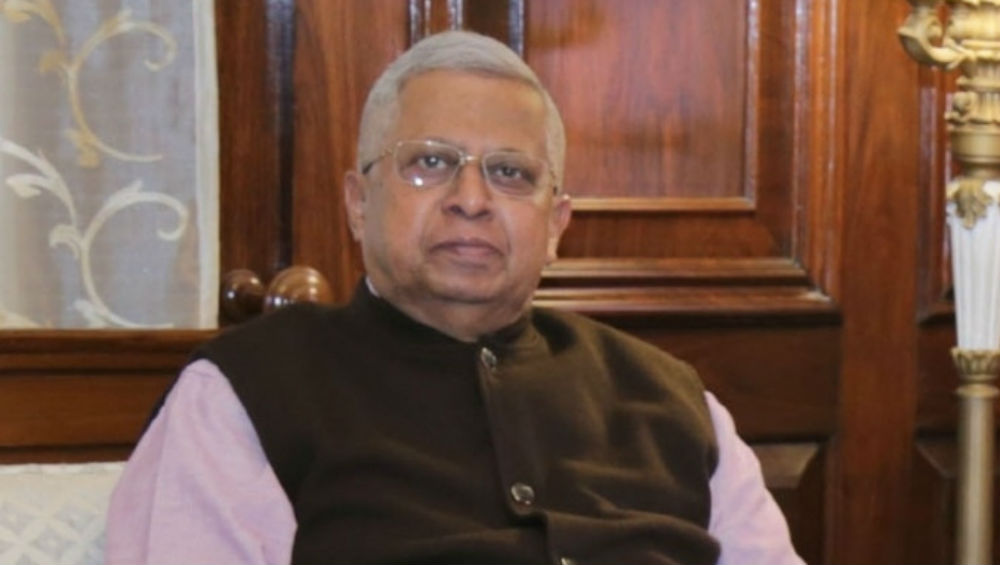 Meghalaya Governor Tathagata Roy: #CitizenshipAmendmentBill is a step in the right direction. It ought to have been done much earlier & I am sure that the Central Govt will pilot it properly. pic.twitter.com/G1pZQuZ9EG

Jamyang Tsering Namgyal, the 34-year-old Bharatiya Janata Party MP from Ladakh, on Saturday also defended the Citizenship Amendment Bill or CAB, saying India is not a shelter home. Jamyang Tsering Namgyal, while speaking at an event, said that the Citizenship Amendment Bill was not against secularism and the proposed legislation will stop those who, according to him, attempted to change India's demography.

The Citizenship (Amendment) Bill, 2019, and the Personal Data Protection Bill are among the nine bills, which are expected to be taken up for passage in the Lok Sabha in the last week of the Winter Session of Parliament. The Citizenship (Amendment) Bill, 2019, is listed for introduction and passage in the House on Monday. The Winter Session will conclude on December 13.