Grains, Pulses, Oil Seeds and Sugarcane Production Likely to Decline Up to 53.3% Due to Erratic Weather 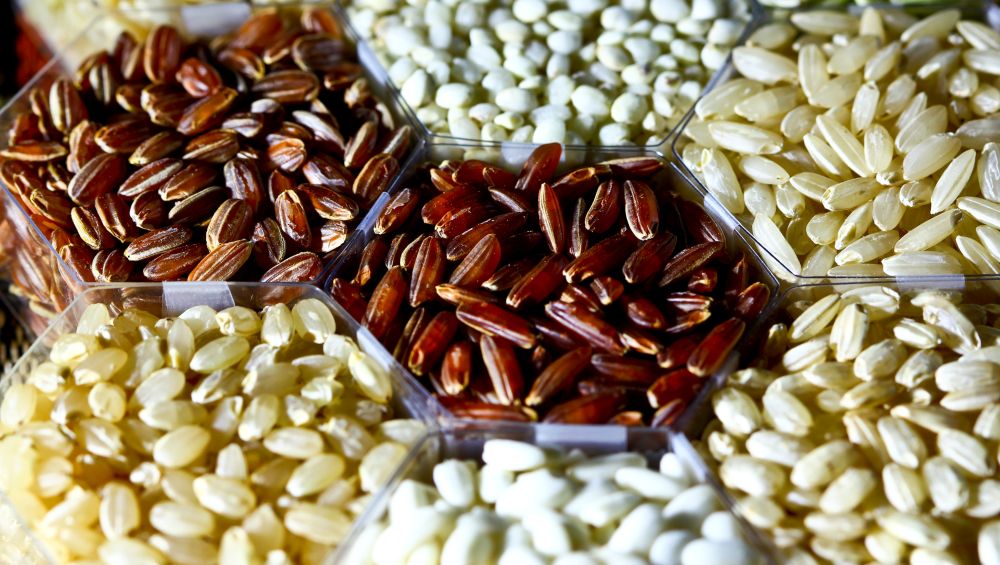 Mumbai, January 13: The production of coarse grains, pulses, oil seeds and sugarcane is expected to decline in the summer season of 2019-20 due to late monsoon and erratic and heavy rains later, according to a report.

In the current assessment, coarse grains, pulses, oil seeds and sugarcane have marginally pushed themselves further in the negative region with an expected decline of 14.14 per cent, 14.09 per cent, 53.31 per cent and 11.07 per cent over the last estimate, respectively, according to a report by the National Bulk Handling Corporation (NBHC). Air Quality in Delhi Drops to 'Very Poor' Category, Light Rains Likely Today.

"The monsoon rains had been 110 per cent over its long term average (LPA) with maximum in central India followed by southern Peninsula, northwest and northeast, respectively," NBHC head - Research and Development, Hanish Kumar Sinha said.

Widespread floods were seen in 13 states between late July and early August 2019, due to incessant rains which caused significant dent on the acreage and production of several kharif crops, he said.

"As per our assessment, sowing of rice and pulses has been most hit in West Bengal, Bihar, Jharkhand, Assam, Chhattisgarh, Odisha, Uttar Pradesh, Rajasthan and Maharashtra. After the floods receded, the sowing recovered and things started to approach to normalcy, though the entire kharif season has been delayed by about 20 to 25 days," he added.

The real deterrent for the kharif crop came with post monsoon rains, which exceeded by 32 per cent and had maximum impact in the northwest region (121 per cent excess) and the central India region (64 per cent excess).

Production of moong is projected to drop significantly by 27.38 per cent over last year, urad 18.38 per cent and tur by 10.47 per cent mainly due to crop damaged in Rajasthan, Maharashtra, Karnataka and Madhya Pradesh.

Therefore, in the current year, there is going to be a significant shortfall in overall kharif pulses availability owing to long spell of unseasonal rains in October and November, the report opined. Total oilseeds (soybean, groundnut, castor seed, sunflower, sesame and niger seed) production is estimated to be 162.18 lakh tonne, which is 23.78 per cent lower than the last year's production of 212.77 lakh tonne. IMD Predicts Heavy Snowfall in Parts of Jammu and Kashmir, Himachal Pradesh, Uttarakhand.

Soybean output is expected to dip significantly by 32.27 per cent and groundnut is expected decline by 9.57 per cent due to excess rains in Madhya Pradesh and Maharashtra towards the end of monsoon. Other oil seeds like sunflower to dip by 30.61 per cent and sesame by 21.48 per cent.

In the cash crops, sugarcane output is estimated to drop significantly by 21.98 per cent while cotton is expected to increase marginally by 3.28 per cent owing to favourable growing conditions, it added.