Karnataka: Mangaluru Police Arrests Man For Posing as Director of WHO 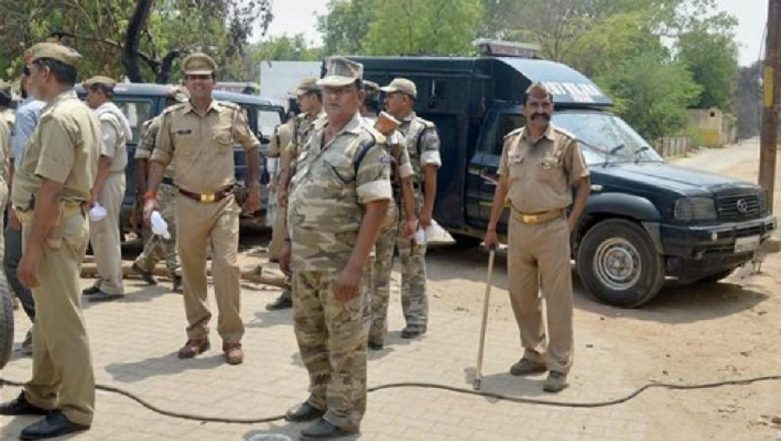 Bengaluru, August 25: The Mangaluru Police on Saturday arrested a man for posing as director of World Health Organisation (WHO). According to a tweet by ANI, the man's driver has also been arrested for being involved in the crime. Several reports claim that the man has been identified as a Kashmiri. According to a report by Deccan Herald, the suspects are Shoukat Ahmed Lone, son of Mohammed Ramzan Lone, a resident of Ganjipora in Ganderbal of Jammu and Kashmir and Baljinder Singh, S S Nagar from Punjab. Pakistani Man Poses as Indian on Matrimonial Site to Dupe Woman, Threatens to Kill Over Marriage Refusal.

According to details by Mangaluru Police, the central investigative agencies, including the National Investigation Agency (NIA) have been alerted about the arrests. "We are ascertaining the purpose of their visit to sensitive areas in Mangaluru and possible relationship with any outfits,” an official was quoted in the report.

The report claims that the Police acted on a tip-off that a car having WHO and Indian government nameplates was seen suspiciously roaming. The police then began search operation on August 17 and traced the car the same day near Ballalbagh and arrested the duo.

In the last month, a similar incident was reported from Kerala where a man was arrested for duping people on the pretext of providing them jobs. The man was reported to have cheated lakhs of rupees from several people by posing as a senior official offering lucrative jobs in various government.