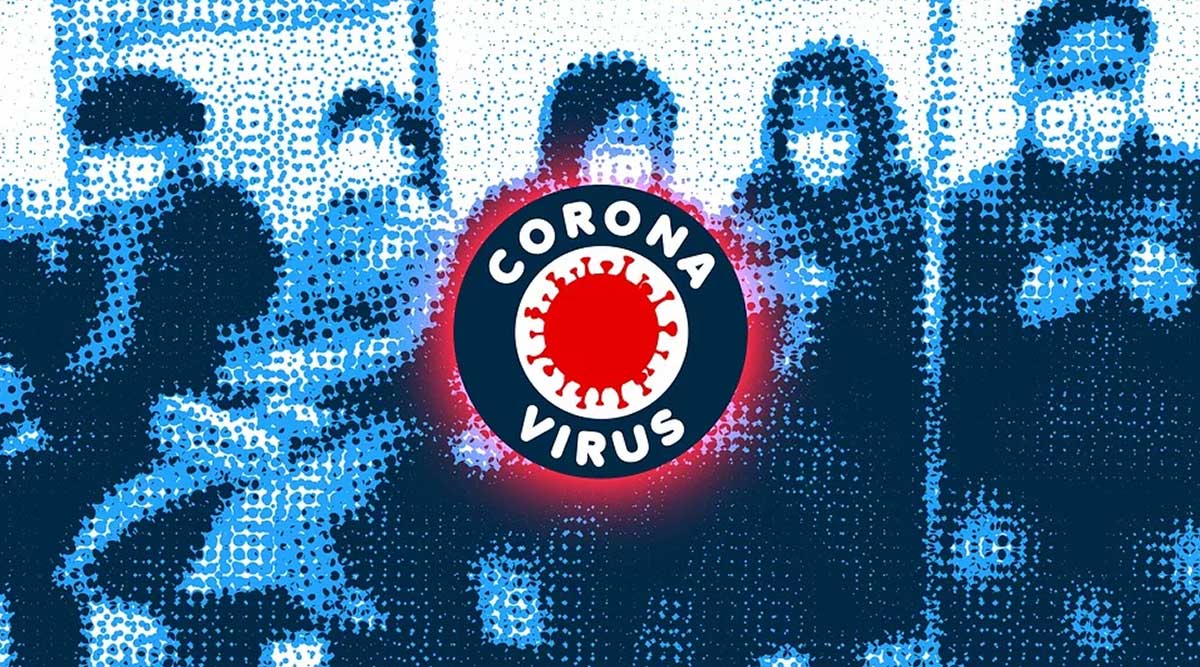 Lucknow, March 27: In another incident of violating COVID-19 directives, an Indian Administrative Service (IAS) officer in Kerala, who was asked to go in self-isolation after his recent foreign travel, was booked for jumping home quarantine. Reports inform that the man has been booked in Kollam for leaving from Kollam for Uttar Pradesh amid the rising cases of COVID-19 in the southern state. According to a report by Hindustan Times, the man, identified as Kollam sub-collector Anupam Mishra, had come back from Singapore last week and was asked to self-quarantine. However, the man did not follow the directives and left for his hometown Kanpur in Uttar Pradesh. Coronavirus Outbreak: Violation of Self-Quarantine Guidelines May Land You in Jail For Six Months.

The incident came to light after health workers went to his official residence for an inquiry. The IAS officer is reported to have left for Kanpur on March 21, days before a three-week countrywide lockdown began. The HT report quotes a senior spokesperson of the Kerala government terming the officer’s behaviour as a serious lapse on part of an IAS officer. Soon after his exit to Uttar Pradesh, Mishra’s personal security guard and secretary have been put in isolation. Home Quarantine Rules, Guidelines And Punishment For Not Abiding by Them in India: Know All About Medical Self-Isolation Amid Coronavirus Outbreak.

The report further adds that the officials of Kerala government are in touch with their counterparts in Uttar Pradesh regarding the matter. Reports inform that Mishra, a 2016 batch IAS officer, recently came to Kollam to take up the charge of Sub Collector. He informed his superior that he had been abroad and was readily asked to go into self isolation at his official residence in Kollam.

Mishra was traced in Uttar Pradesh after officials sought his route map with the help of police. He was traced back to Kanpur.  With the District Collector indicating this as a clear cut violation, the State Government will have to decide on what action needs to be taken against him.