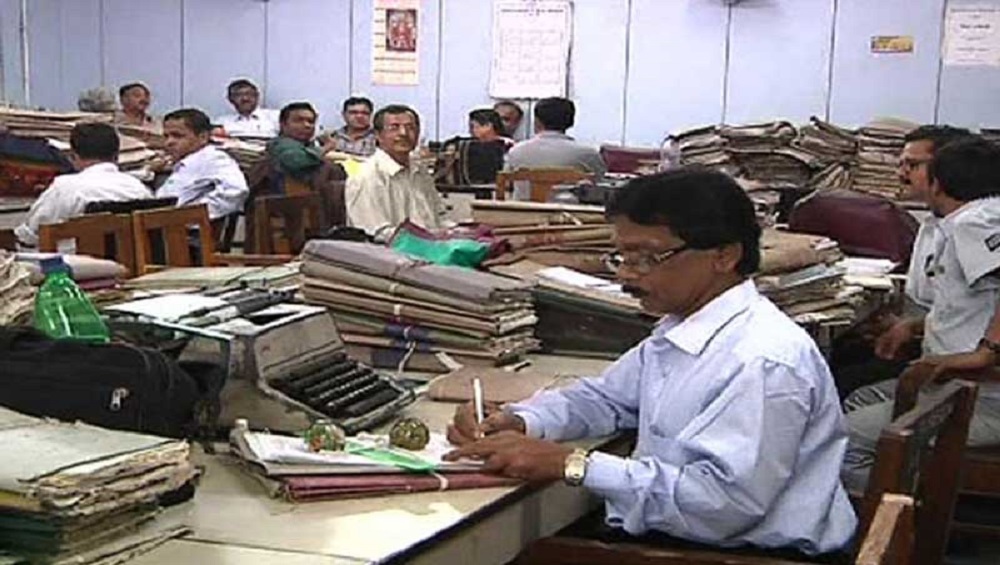 The new schedule would come into effect from February 29. From the said date, the employees would enjoy two offers per week. Their working week would now stretch from Monday to Friday. At present, the employees are working on the second and fourth Saturdays.

The employee unions affiliated to the state government's workforce had, on several occasions in the past, demanded an alignment of their schedule in accordance to the central counterparts. The employees on the payroll of central government are granted two holidays per week.

The Maharashtra government, with over 20 lakh employees on its payroll, is also reportedly planning to revise the dearness allowance for the workforce. The DA hike, if announced, is likely to be rolled out along with the State Budget 2020-21. If the allowance is revised, a similar increment would be made in dearness relief for the pensioners.