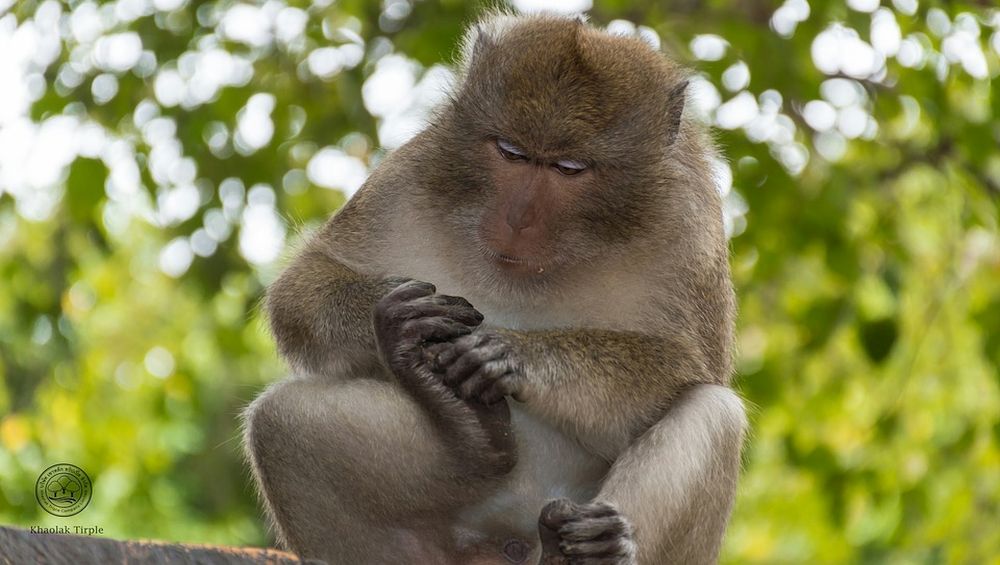 Bengaluru, January 10: Despite an early vaccination drive in parts of Karnataka, two cases of monkey fever also known as Kyasanur Forest Disease (KFD) were reported on Thursday. According to a tweet by ANI, the two cases have been reported in Shivamogga district of the southern state in the past one week. The recent cases come a year after a major outbreak of Monkey Fever in the region. These are the first cases reported in the KFD season of 2019-20. The monkey fever is a viral disease transmitted to humans through a species of ticks usually found on monkeys.

Kiran SK, Dy Director Viral Diagnostic Laboratory was quoted saying by ANI  that as of now, in Shivamogga district, there are two positive cases of monkey fever reported in 2020. The official informed that the first patient was around 60 yrs old while the second patient was an 18-yr-old boy. Both of them have fully recovered. Kiran added saying that the first patient has been discharged and the second one has been kept under observation at hospital. Monkey Fever On The Rise: What is Kyasanur Forest Disease (KFD)? Symptoms, Causes, Treatment and Prevention.

Kiran SK, Deputy Director Viral Diagnostic Laboratory: The first patient has been discharged and the second one has been kept under observation at hospital. #Karnataka (09.01.2020) https://t.co/1YESBy8VdS

Reports inform that the outbreak of monkey fever began in 2018 during  November in Aralagodu village in Shivamogga. The money fever recurs every year especially from November to May. The disease is widely reported in summer months. According to a report by The News Minute, in 2019, the disease took the lives of 14 people, including 12 people from Shivamogga district. The report further adds that nearly 441 people were diagnosed with the disease across the state last year.

Earlier this month, a case of monkey fever was reported from Kerala's Begur area in Wayanad district. According to a report by The Hindu, the 28-year-old patient underwent a treatment at the Government Medical College Hospital in Kozhikode, and is reportedly out of critical condition.