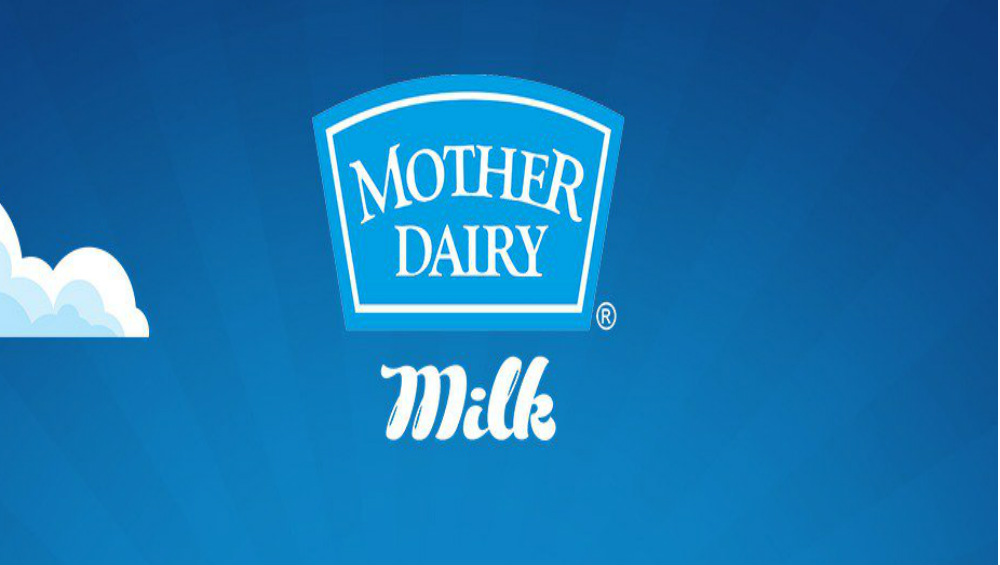 New Delhi, December 14: Leading milk supplier Mother Dairy on Saturday announced an increase in milk prices by up to Rs 3 per litre in Delhi-NCR due to lower supply and rise in procurement cost. The new prices will be effective from Sunday, it said. Prices of both token and poly pack milk have been increased in a range of Rs 2-3 per litre.

"This has impacted the prices paid to milk producers. The raw milk prices, which in a normal year come down during the winter months, have firmed up substantially," Mother Dairy said.

The prices paid to milk producers have increased by about Rs 6 per litre in the last few months, up by almost 20 per cent compared to the corresponding period last year.

Mother Dairy said it is compelled to raise prices in Delhi-NCR for all its milk variants with effect from December 15, 2019. It said it passes close to 80 per cent of the sales realisation from milk towards its procurement. Mother Dairy supplies more than 30 lakh litres of milk per day in the Delhi-NCR market through retail outlets.