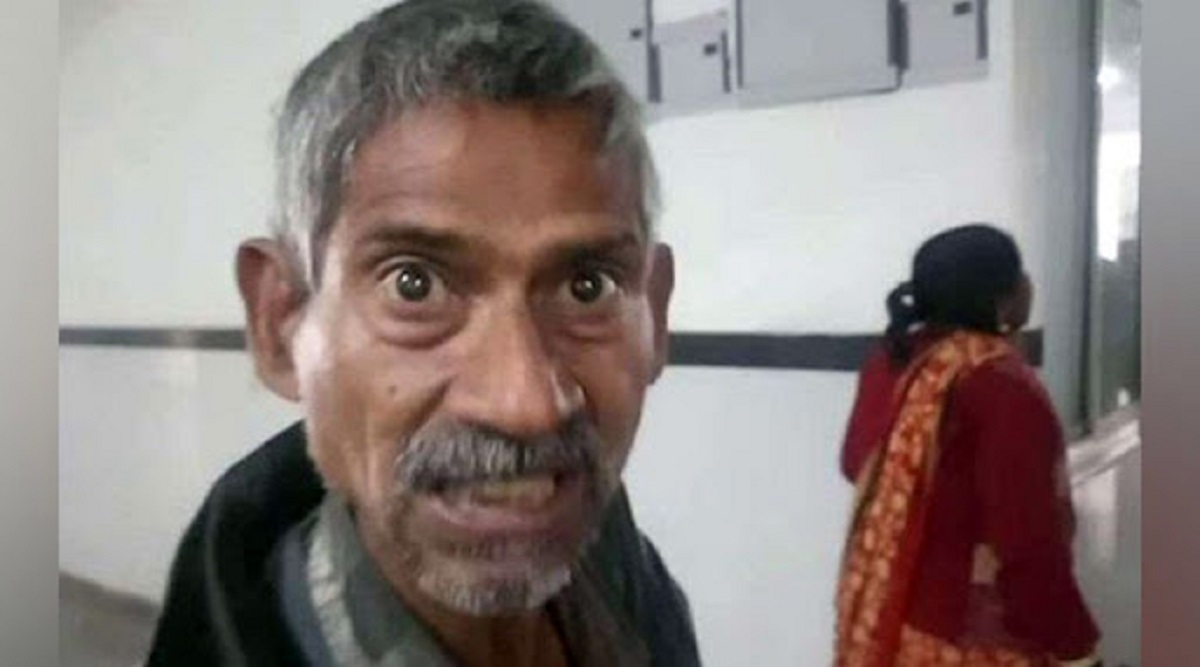 The person who had impersonated as doctor | (Photo Credits: YouTube/Screengrab)

Bhopal, February 20: In an unprecedented case, patients suffering from mental issues were prescribed medicines by another mentally ill patient who had impersonated as a doctor. The incident took place on February 17 at the Chhatarpur District Hospital in Madhya Pradesh, reports said. The authorities have taken cognisance of the matter and are expected to take action against the hospital officials for negligence.

Local media reports revealed that the incident took place during the OPD hours, which witness a huge rush of patients to be treated for various forms of ailments. Outside chamber number 20, where Dr Himanshu Batham treats mentally ill patients, a huge queue was lined up for him. However, the doctor was not present. UP Shocker: Baby Kept as 'Mortgage' by Nursing Home for Not Paying Hospital Bills of Rs 40,000.

This prompted a mentally ill patient to impersonate himself as the doctor. He began treating the patients and prescribing medicines to them. After the in-charge of government medicine store saw patients coming up with the same set of prescriptions, he went inside the hospital to inquire into the matter.

On the alarm raised by the medical store personnel, the hospital authorities found that the mentally ill person has breached the doctor's room and is treating other patients. The person was subsequently taken out from the hospital by the security guards. Speaking to reporters outside, he identified himself as Dr Veer Bahadur, a former medical practitioner of Delhi's AIIMS. "I began treating the patients as there was a huge queue and they needed medical attention," he said. On being asked whether the patients could had suffered consequences due to his prescriptions, he replied, "Those medicines were apt, I can guarantee."