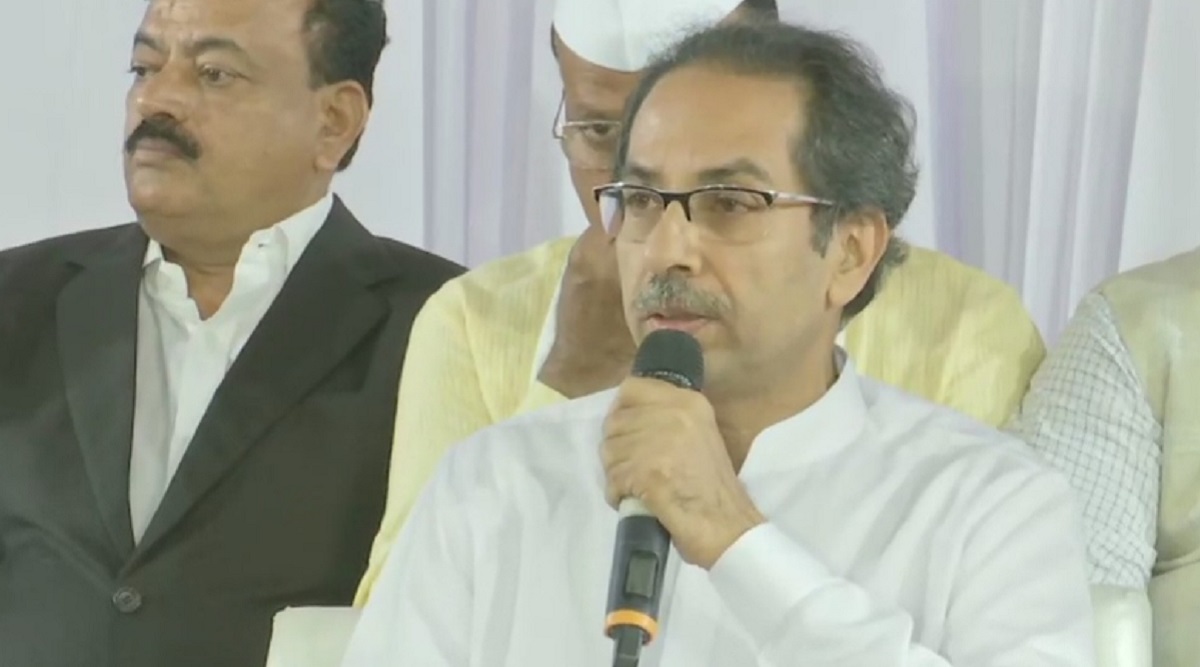 Ashwini Bhide was recently promoted to the rank of Principal Secretary of Metro Rail Corporation. However, she now finds her name in the transfer list of IAS officers. Mumbai Metro III: HCC Finishes 3.82 km of Tunnel Between CSMT and Mumbai Central Stations.

Maharashtra: Ashwini Bhide, Managing Director of Mumbai Metro Rail Corporation has been transferred in a reshuffle of IAS officers in the state, Chief Minister Uddhav Thackeray appoints Ranjit Singh Deol in her place.

Mumbai Metro Rail Corporation, which is implementing the Colaba-Bandra-Seepz corridor, had said that 100 per cent tunnelling work of the project will be completed by September 2020.

Apart from this, the Corporation hopes to complete 70 per cent of civil work and get the first rolling stock by December 2020, MMRC said in a statement. The statement comes at a time when chief minister Uddhav Thackeray has put a stay on metro car shed proposed at Aarey colony, touted as the lungs of the city. Currently, more than 70 per cent of the tunnelling work across the 33 km corridor has been completed.