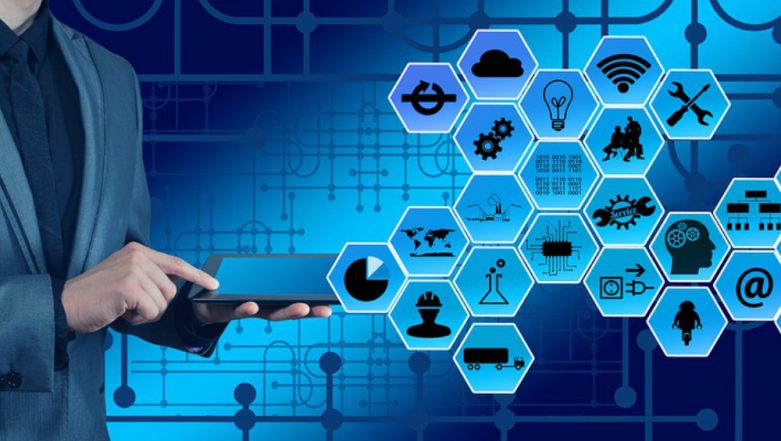 New Delhi, June 14: With the beginning of second innings of Prime Minister Narendra Modi-led Union government, the major influx in the economic sector growth is what the Centre is looking upon. And to initiate the journey, the Union government is mulling affordable spectrum with which India will transition to 5G.

Reports from various news agencies and national dailies state that the Union government is planning a largest-ever auction of telecom spectrum - an estimated value of Rs 6,000 lakh crore. This would enable the introduction of affordable 5G services, which includes fibre-to-the-home (FTTH) internet in the rural regions of the country. For this, Digital Communications Commission (DCC) will auction - on government's part - nearly 8,600MHz of mobile airwaves, likely by the end of this year. Lok Sabha Elections Results 2019: Spectrum Auction, 5G Trials Top Telecom Ministry Agenda for NDA 2.0

With the current development, it is most expected that the auction by the highest decision-making body on telecom matters would clear the air on the spectrum auction which will net at least Rs 5.8 lakh crores for the government, if all the spectrum is sold at the reserve price, said DCC chairperson Aruna Sundarajan to TOI.

According to the reports, the Telecom Regulatory Authority of India has suggested the reserve prices for the 5G spectrum auctions for the poor sale in previous rounds, as 40 percent of it remained unsold. TRAI is of also looking at the aspects of whether the current recommendations are in line with PM Modi's vision of ensuring 'broadband for all'. Stating more, a telecom ministry official opined that new recommendations for 5G would be used for rural health and education.

In the new spectrum auction for 5G, the Union government wants to ensure that new companies participate in the next wave of auctions, as it is aware of the poor health of the telecom sector.