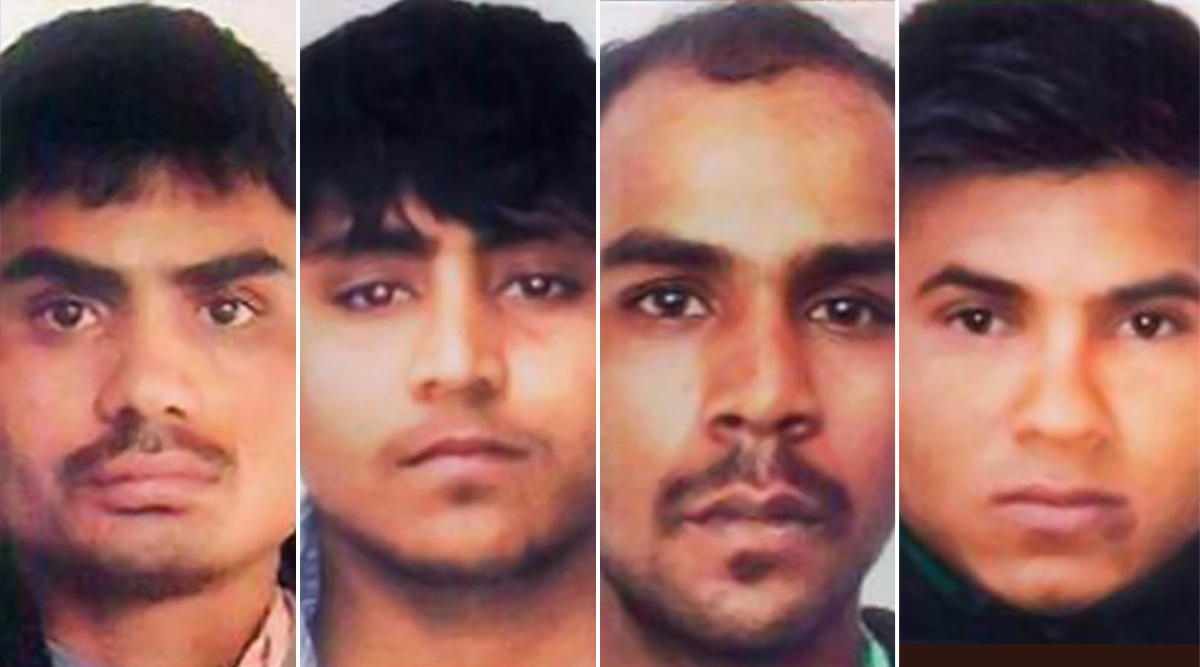 New Delhi, February 22: A Delhi court on Saturday dismissed an application filed by one of the death-row convicts in Nirbhaya gangrape and murder case seeking better treatment for his claimed mental illness, schizophrenia and head and arm injuries. Rejecting Vinay Sharma's petition, Additional Sessions Judge Dharmendra Rana observed: "General anxiety and depression in case of a death row convict is obvious. In the case at hand, evidently, adequate medical treatment and psychological help have been provided to the condemned convict." Nirbhaya Case: New Death Warrant Issued, All Four Convicts to be Hanged at 6 AM on March 3, 2020 in Delhi's Tihar Jail.

Vinay Sharma moved the application seeking a direction to shift him to Delhi's Institute of Human Behaviour & Allied Sciences for "high-level treatment" for his alleged mental illness. Vinay, who attempted to hurt himself by hitting his head against a wall earlier this week, also sought treatment for his injuries. During the hearing, the Tihar Jail authorities on Saturday told a Delhi court that Vinay's injuries are "self-inflicted and superficial". The authorities also submitted a CD containing CCTV footage of Vinay banging his head against the wall. Nirbhaya Case Timeline: Chronology of Events in the 2012 Gangrape and Murder Case.

"Convict is under control, injuries are self-inflicted and superficial. Radiologist conducted an X-ray and found that convict did not sustain any fracture," Public Prosecutor Irfan Ahmad told the court. Vinay has exhausted all legal remedies. He, along with three other convicts, is scheduled to be hanged on March 3 at 6 am. One of the convicts, Pawan, has not yet availed the remedy of either curative or mercy petition. Reacting to the court's order, victim's mother Asha Devi said that these were delaying tactics.

"It was a tactic to delay the execution. The convicts are misleading courts. They have exhausted almost all legal remedies and I believe that they will be hanged on March 3," Asha Devi told reporters. The case pertains to the gang-rape and murder of a 23-year-old girl in the national capital in December 2012.