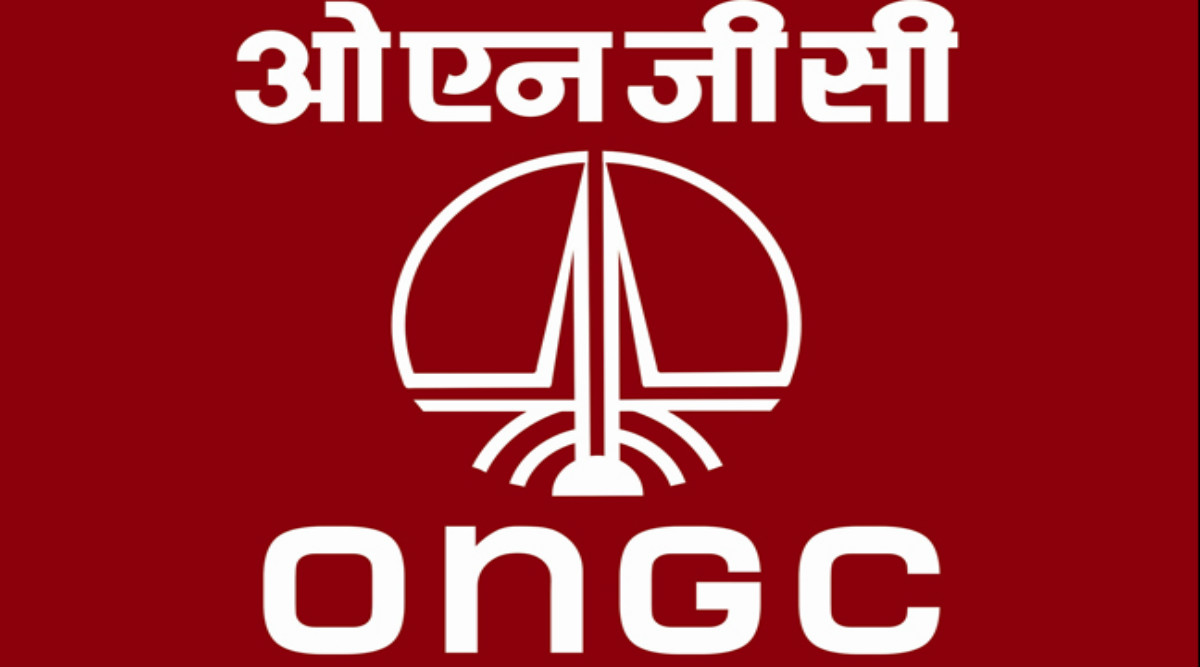 New Delhi, April 5: India's top oil and gas producer ONGC has sent an SOS to the government seeking a cut in taxes as well as being granted pricing and marketing freedom for gas to help it weather the slump in prices that has made sustaining operations difficult and may force a cut in investments.

The slump in international oil prices to low-20s (USD/barrel) and natural gas prices falling to a decade low of USD 2.39 per million British thermal unit is threatening to push the company into making cash-losses on a monthly basis, sources with direct knowledge of the development said. Click here to follow LIVE updates on Coronavirus Outbreak.

While the gas price is way below the cost of production, high tax incidence is resulting in cash losses even on crude oil output. State-owned Oil and Natural Gas Corp (ONGC) last month wrote to the government seeking abolition of oil cess if price realised by producers is less than USD 45 per barrel. Also, it wants the 20 per cent of price paid as royalty to state governments be halved.

Sources said ONGC wants the formula of pricing domestically produced natural gas at rates prevalent in gas-surplus nations such as US and Russia. The rates using the formula came to USD 2.39 per million British thermal unit from April.

This price is the lowest that the company will realise since 2010 when the government had moved towards deregulating gas pricing.

In May 2010, the Cabinet had approved an Oil Ministry proposal to raise the rate of gas sold to power and fertilizer firms from USD 1.79 per mmBtu to USD 4.20.

ONGC and OIL got USD 3.818 per mmBtu price for the gas they produced from fields given to them on nomination basis and after adding 10 per cent royalty, the fuel cost USD 4.20 per mmBtu for consumers.

The Congress-led UPA had approved a new pricing formula for implementation in 2014 that would have raised the rates but the BJP-led government scrapped it and brought a new formula.

The BJP-led government had in October 2014 adopted a formula that takes into account the volume-weighted annual average of the prices prevailing in Henry Hub (US), National Balancing Point (UK), Alberta (Canada) and Russia with a lag of one-quarter. Prices are set every six months -- on April 1 and October 1 each year.

Sources said OID cess, which has increased from USD 3 to USD 13 over the years, is causing a lot of stress on current and new oil and gas projects. OID Cess is levied on crude oil produced as excise duty under the Oil Industries (Development) Act of 1974. The cess is being levied on crude oil from nominated blocks and pre-NELP exploratory blocks only.

Sources said ONGC has communicated to the government that the current rate of taxes is threatening to push the firm into cash losses and will impact its planned capex.

Unless profits are made, future investments are at a risk, they said, adding ONGC fields are old and past their prime and it would be a "big, big mistake" to believe they would behave as they did a decade back without investments in pulling up recovery rates.

Sources said cutting the cess rate will make over 200 million barrel of oil equivalent of production viable at the entire industry level.