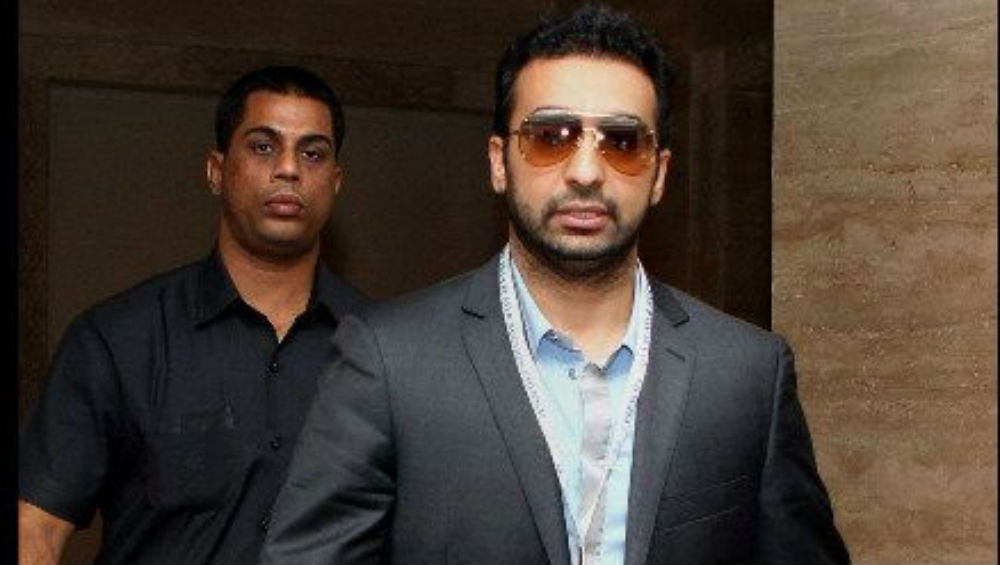 A senior Enforcement Directorate personnel told IANS, "The agency has got the details of a real estate firm named RKW Developers Private Limited, whose director was Bindra, and it had transactions with Essential Hospitality Limited where actress Shilpa Shetty is one of the directors." ED Arrests Woman in Iqbal Mirchi Money Laundering Case.

It has been alleged that RKW Developers Private Limited invested Rs 44.11 crore in Essential Hospitality where actress Shilpa Shetty is one of the directors. RKW Developers also provided the company with an interest-free loan of Rs 31.54 crores.

Ranjeet Bindra was a close aide of Iqbal Mirchi and played a significant role in cracking property deals from him along with Mirchi's close associate Humayun Merchant. Raj Kundra's company Bastian Hospitality had Bindra as the director, who was the first arrested by ED for links with Iqbal Mirchi Property case.