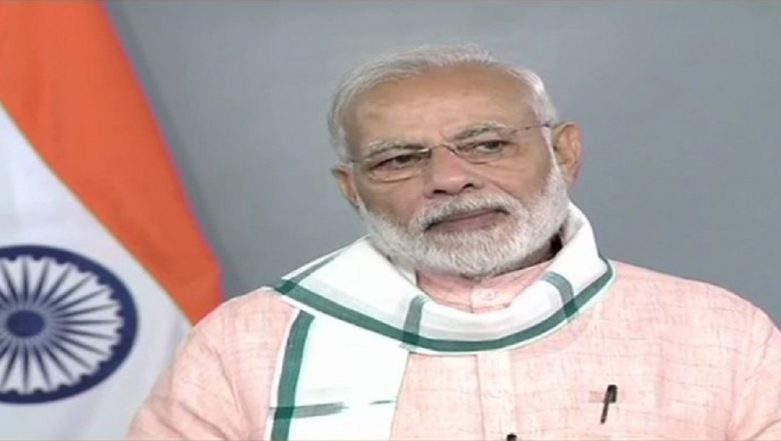 As Modi inaugurated the movement, he was joined via teleconference by industrialist Ratan Tata, veteran actor Amitabh Bachchan and spiritual guru Sadhguru Jaggi Vasudev, who pledged to actively support the campaign leading up to Gandhi Jayanti next year.

"From today till Gandhi Jayanti, let us re-dedicate ourselves towards fulfilling Bapu's dream of Clean India. 'Swachh Bharat Mission' that began 4 years ago has reached an important stage today, where we can proudly say that people from all sections have joined us in the mission," Modi said.

Lauding the female cleanliness workers across the nation, the Prime Minister said the movement would not achieved significant results if the "nari-shakti" would not had been involved.

Pledging support to the cleanliness drive, Amitabh Bachchan told Modi, "4 years ago,you introduced the Swachh Bharat Mission and I also became a part of it as Indian citizen. I've been associated with various cleanliness campaigns including a campaign to clean a beach here."

Ratan Tata said his key firm, the Tata Trust, has taken upon the Swachh Bharat Mission as part of the social corporate responsibility. "Our support will continue in the years to come especially in bringing more technology," he told the Prime Minister.

Sadhguru, meanwhile, said the movement would had never been a success without the keenness shown by Modi. He said the Prime Minister should credited for raising "what some call a pedestrian issue" and bringing about a social change through it.