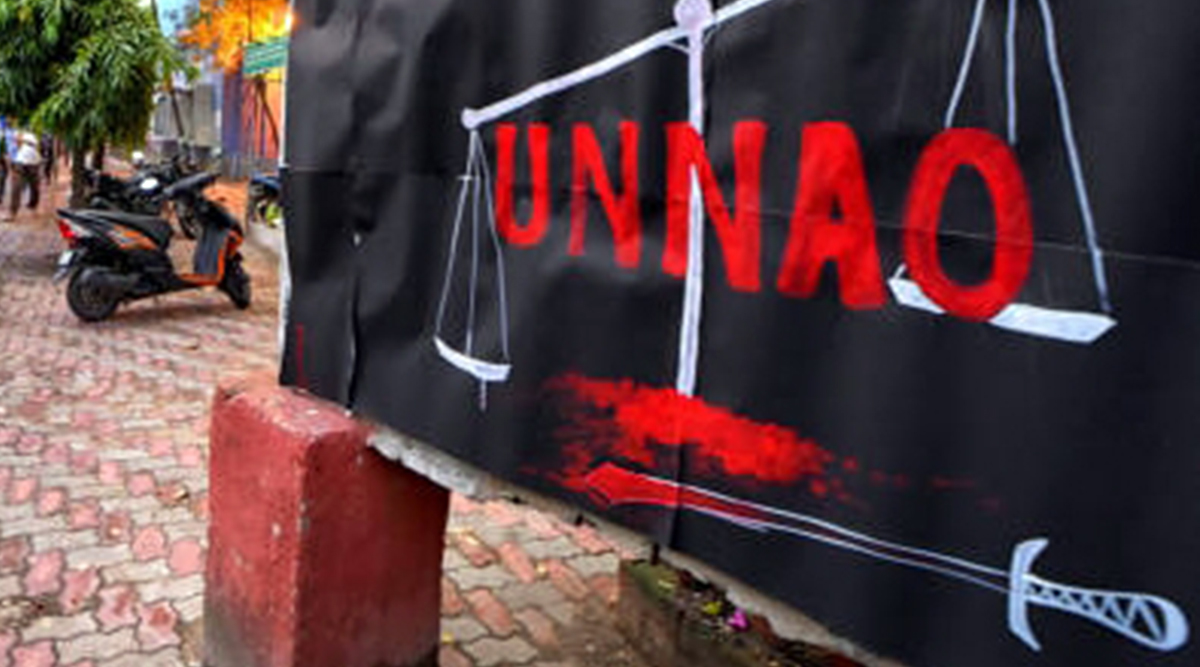 Unnao, December 6: The sister of the main accused in Thursday's case of a rape victim being set on fire in Uttar Pradesh's Unnao district has demanded a CBI inquiry into the case. The girl, who did not wish to be named, said that her family was being targeted because of a political conspiracy. Unnao Rape Case: 23-Year-Old Survivor Set on Fire by Accused Out on Bail, Condition Critical.

"My brother Shubham and my father Hari Shankar are being targeted because my mother is the head of the Kundanpur village Panchayat. I want a CBI inquiry into the case so that the truth is known," she said.

Shubham and Hari Shankar, along with three other accused persons, have been arrested by the police after the victim named them in her statement. The sister of the accused said that her brother had earlier been arrested on rape charges which were also false.

She said that she sympathised with the victim, but would also fight for her brother and father who have been falsely implicated. It may be recalled that the rape victim was on her way to Rae Bareli district on Thursday morning when she was allegedly attacked by the accused and then set on fire.

She was brought to Lucknow with 90 per cent burns and later in the evening, she was airlifted to Delhi for treatment in the Safdarjung Hospital. The state government has set up a special investigation team to probe the incident. The National Commission for Women has also sought a report on the incident from Uttar Pradesh Director General of Police (DGP) OP Singh.