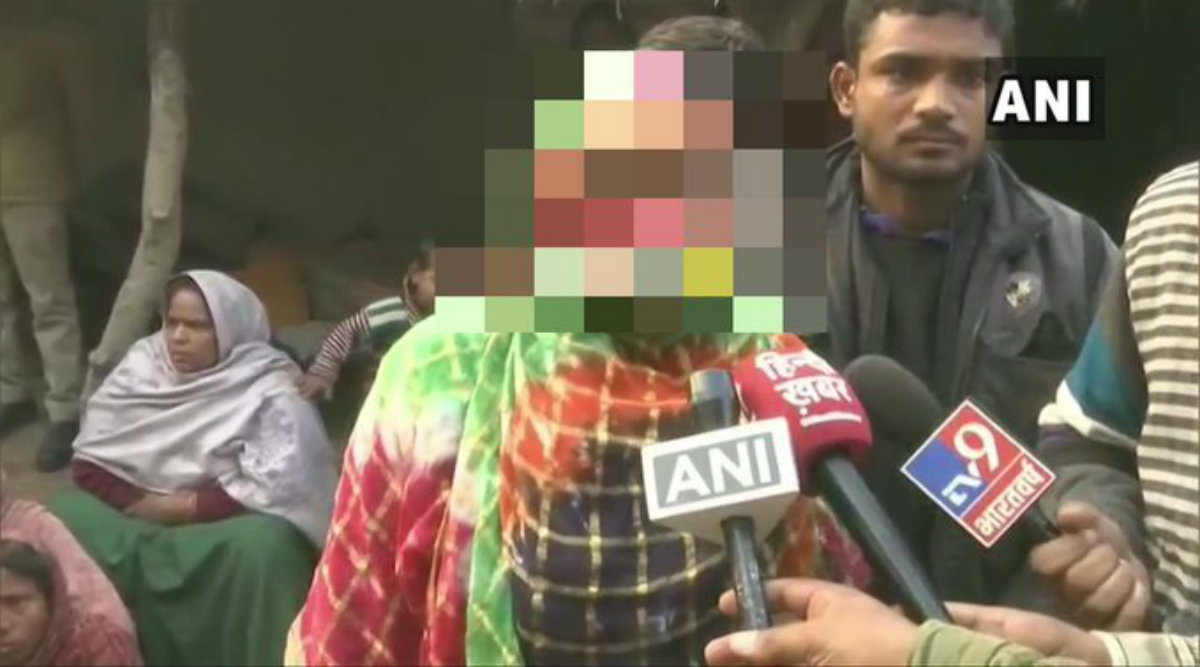 Unnao, December 8: The sister of the deceased Unnao rape victim said on Sunday her family will not perform the last rites unless Uttar Pradesh Chief Minister arrives in her village and assures of strict action against the accused.

The body of the rape victim who succumbed to severe burn injuries in a Delhi hospital on Friday night arrived in her native village here on Saturday. Her sister said the last rites would be performed only in the presence of CM Adityanath. Unnao Rape Victim’s Sister Demands Government Job, Wants CM Yogi Adityanath to Visit Family and Give Immediate Decision.

"I personally want to speak to Yogi Adityanath," she said.

She also claimed that her sister was about to get a government job, and she was to join it.

The sister demanded government job for one of the family members and immediate capital punishment to the accused. When the victim's sister was told that awarding capital punishment is the job of the court, she asked "Who will make rounds of court?".

Later, when the Unnao district administration proposed that the aggrieved family can meet the Chief Minister in Lucknow, the family members rejected the proposal saying they will not go there to meet him.

They insisted that the chief minister come to the village and fulfil their demands. The district administration is making preparations for the last rites of the 23-year-old rape victim who was airlifted to Delhi and admitted to Safdarjung Hospital with 90 per cent burns.

The woman was set afire by five men, including two of her alleged rapists, on Thursday morning when she was going to Rae Bareli to attend a court hearing.

Meanwhile, several relatives of the aggrieved family and villagers have already reached the home of the victim.

Heavy police force has been deployed to ensure that no untoward incident takes place. An official said that the family is waiting for arrival of some relatives. After their arrival, the body will be burried as per the wishes of the family members.

Uttar Pradesh Cabinet ministers Swami Prasad Maurya and Kamal Rani Varun met the aggrieved family members on Saturday. A statement issued by the state government said labour minister Maurya handed over a cheque of Rs 25 lakh as assistance to the father of the victim.

"The family will be given a house under the Pradhan Mantri Awas Yojana. Apart from this, whatever assistance is needed in future, it will be made available from time to time. The state government is very serious and sensitive towards the unfortunate incident," Maurya said on Saturday.

He also said that directions have been issued to give stringent punishment to the accused. "The intention of the government is that injustice should not be done to anyone," Maurya said, adding the guilty will not be spared.