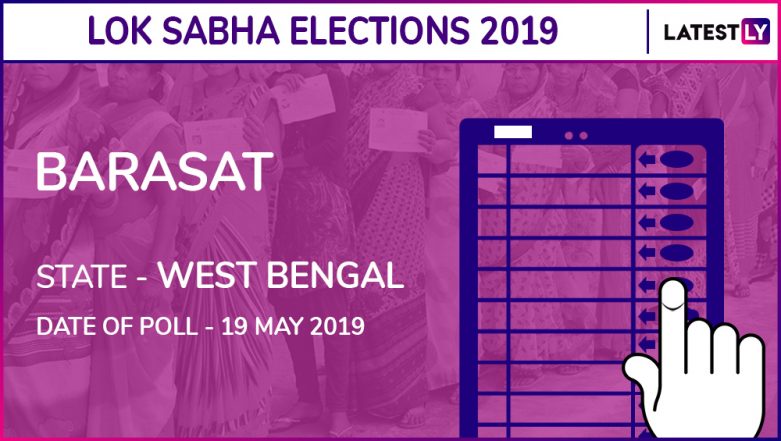 Kolkata, May 23: The results of the Barasat Lok Sabha Constituency was declared today. The counting of votes began on the Barasat Parliamentary seat in West Bengal at 8 am on Thursday, May 23. Dr Kakoli Ghoshdastidar of TMC defeated BJP's Mrinal Kanti Debnath by a margin of 1,09,983 votes.

According to the Election Commission’s briefings, the process of filing nomination for Barasat Lok Sabha elections began on April 22, which continued till April 29. The scrutiny was done on April 30, and the last date for the withdrawal of the nominations was May 2. The polling took place on May 19.