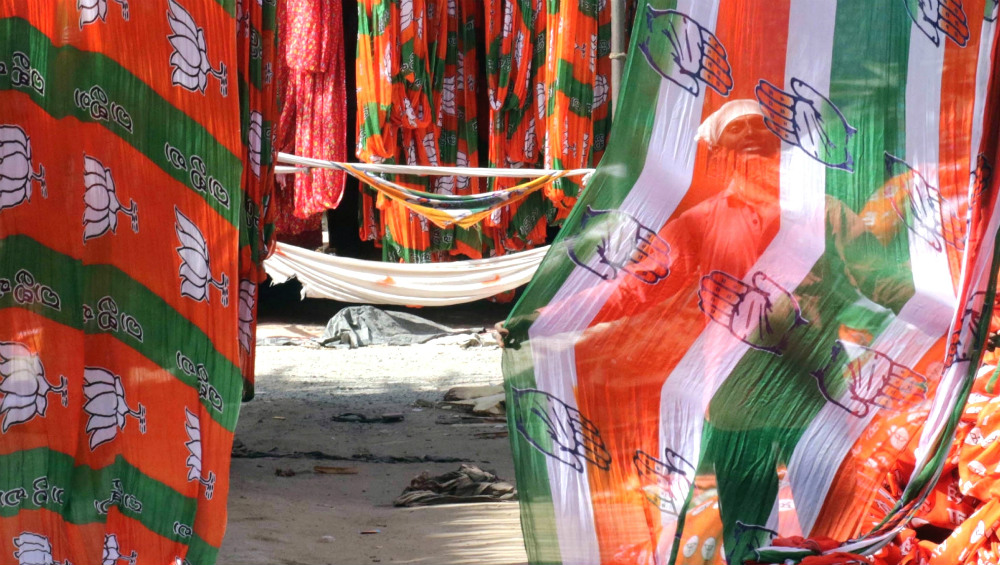 New Delhi, January 15: The BJP raised Rs 2,410 crore during 2018-19, of which Rs 1,450 crore came as donations through electoral bonds, according to election watchdog Association For Democratic Reforms (ADR). The Congress raised Rs 918.03 crore, of which 383.26 crore came through the debt instrument, which can be purchased from select branches of State Bank of India and donated to any political party.

During the financial year 2018-19, out of the six national parties, only the BJP, the Congress and the Trinamool Congress "have declared receiving an income from contribution through electoral bonds, a total of Rs 1,931.43 crore", according to an ADR analysis released on Wednesday. Electoral Bond Scheme: Finance Ministry Issues Notification For 13th Phase of Sale From January 13.