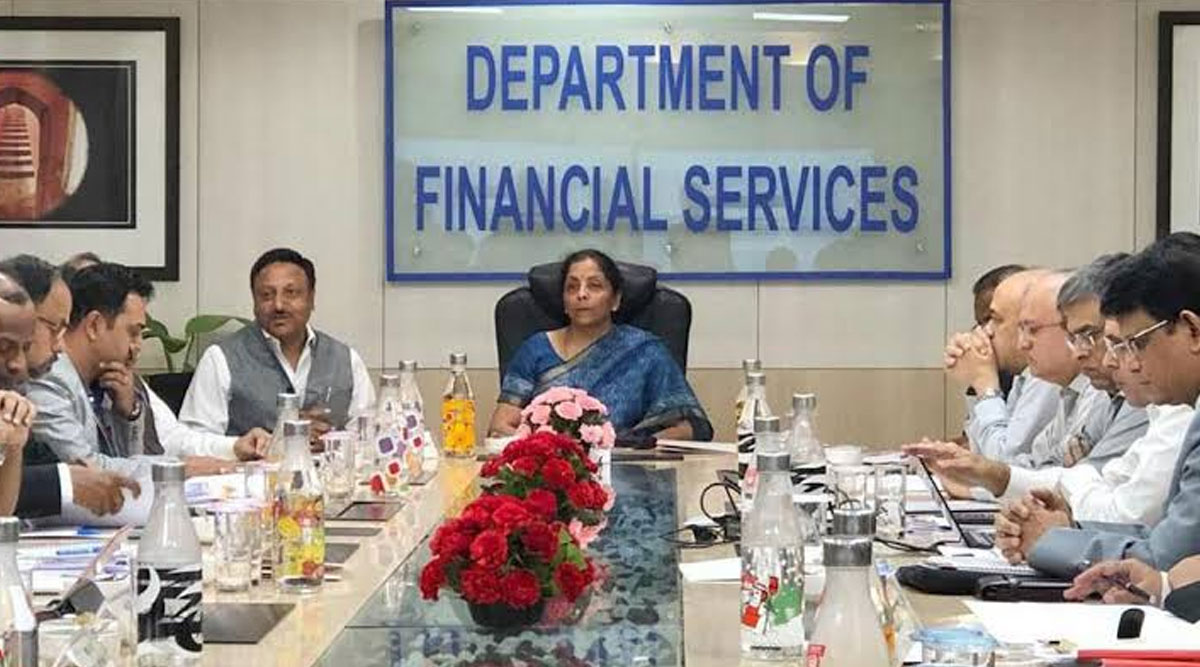 New Delhi, January 9: The Finance Ministry on Thursday Issued notification for the 13th phase of the sale of electoral bonds. The State Bank of India (SBI) has been authorised to issue and encash Electoral Bonds through its 29 authorised branches. The sale of the 13th phase of the electoral bonds will begin from January 13, and it will continue till January 22. These bond will be valid for on 15 days from the date of issue. BJP Defends Electoral Bonds, Says ‘Opposed by Those Immersed in Corruption’.

Electoral bonds were introduced by the Narendra Modi government in 2017 by making amendments through the Finance Act 2017 to the Reserve Bank of India Act 1934, Representation of Peoples Act 1951, Income Tax Act 1961 and Companies Act. These bonds can be purchased by an Indian citizen either singly or jointly with other individuals.

Only the political parties registered under Section 29A of the Representation of the People Act, 1951 (43 of 1951) and which secured not less than one per cent of the votes polled in the last General Election to the House of the People or the Legislative Assembly of the State, shall be eligible to receive the Electoral Bonds. An eligible Political Party shall encash these bonds only through a Bank account with an authorised bank.