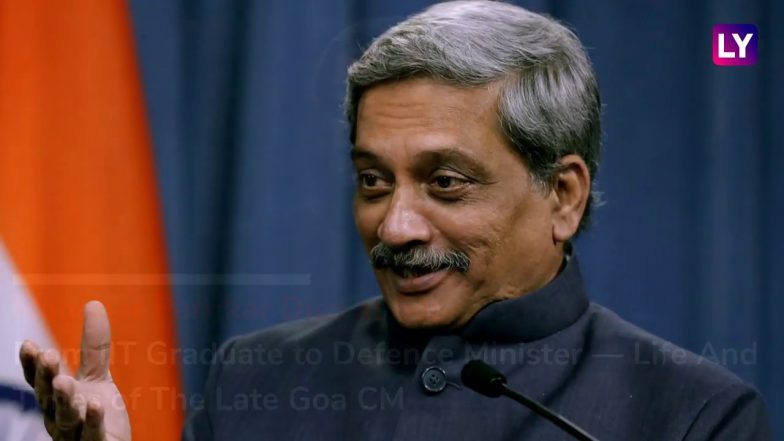 "BJP national vice president Avinash Rai Khanna has requested both of Parrikar's sons to join the BJP when he met them after Parrikar's death... We will follow up on the offer with the sons on behalf of the party," Tendulkar told IANS. Manohar Parrikar Dies at 63: IIT Graduate to Defence Minister — Life And Times of The Late Goa CM.

Parrikar's assembly constituency of Panaji is scheduled to head for bypolls owing to the former Defence Minister's death on March 17 caused by pancreatic cancer. Parrikar's elder son Utpal is one of the contenders for the candidacy, BJP sources said.