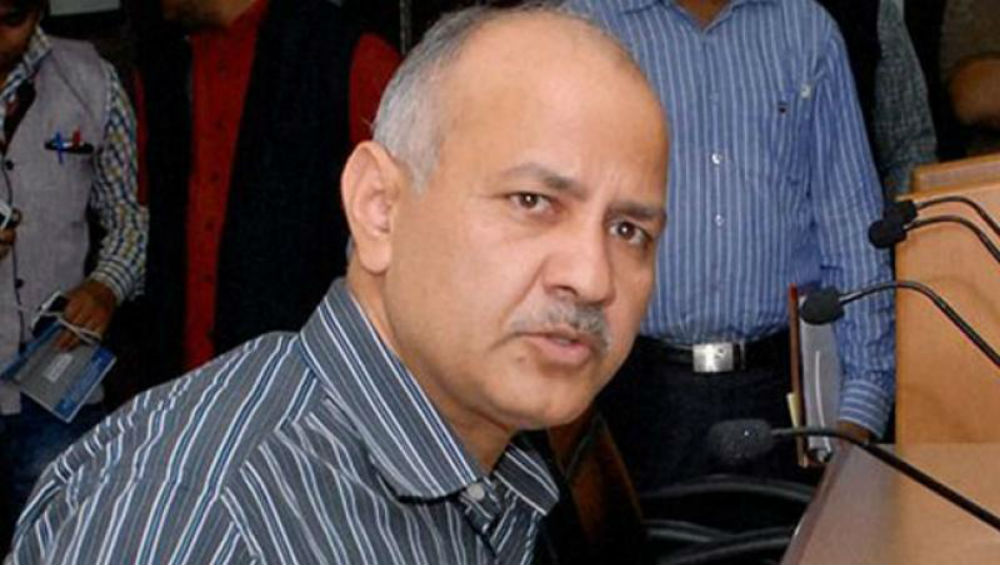 New Delhi, February 11: Delhi's Deputy Chief Minister Manish Sisodia, facing a poll defeat scare till first half of the day, took a lead against his Bharatiya Janata Party (BJP) rival after the 11th round of vote count. The reversal in trends came as a major relief for the Aam Aadmi Party (AAP), which would had drawn flak if Sisodia - who holds the Education portfolio - would had lost despite education being projected as its strongest poll plank by the party. Delhi Assembly Elections Results 2020: AAP Set to Retain Power, Congress Congratulates Arvind Kejriwal, BJP Concedes Defeat.

The trends released by the Election Commission, after the end of the 11th round of counting of votes, showed Sisodia leading against BJP's Ravinder Singh Negi by a margin of 656 votes. In total, Sisodia has secured 54286 votes, whereas, Negi is trailing with 53630 votes.

The electoral battle is still too close to call due to the slim margin of difference. The fate of both the key candidates in fray would be ascertained in the next couple of hours, after the EC concludes all 15 rounds of the vote count. By the time this report was first published, the Commission was left to complete the remaining four rounds of the vote count.

Overall, the results so far point towards an overwhelming return for the ruling AAP. Chief Minister Arvind Kejriwal, who is leading with a definite margin from the New Delhi constituency, will take oath for the third consecutive time as the Chief Minister. The party, as per the official EC trends, is leading in 61 constituencies, the BJP a distant second with leads in 9 seats. The Congress has again ended up drawing a blank.