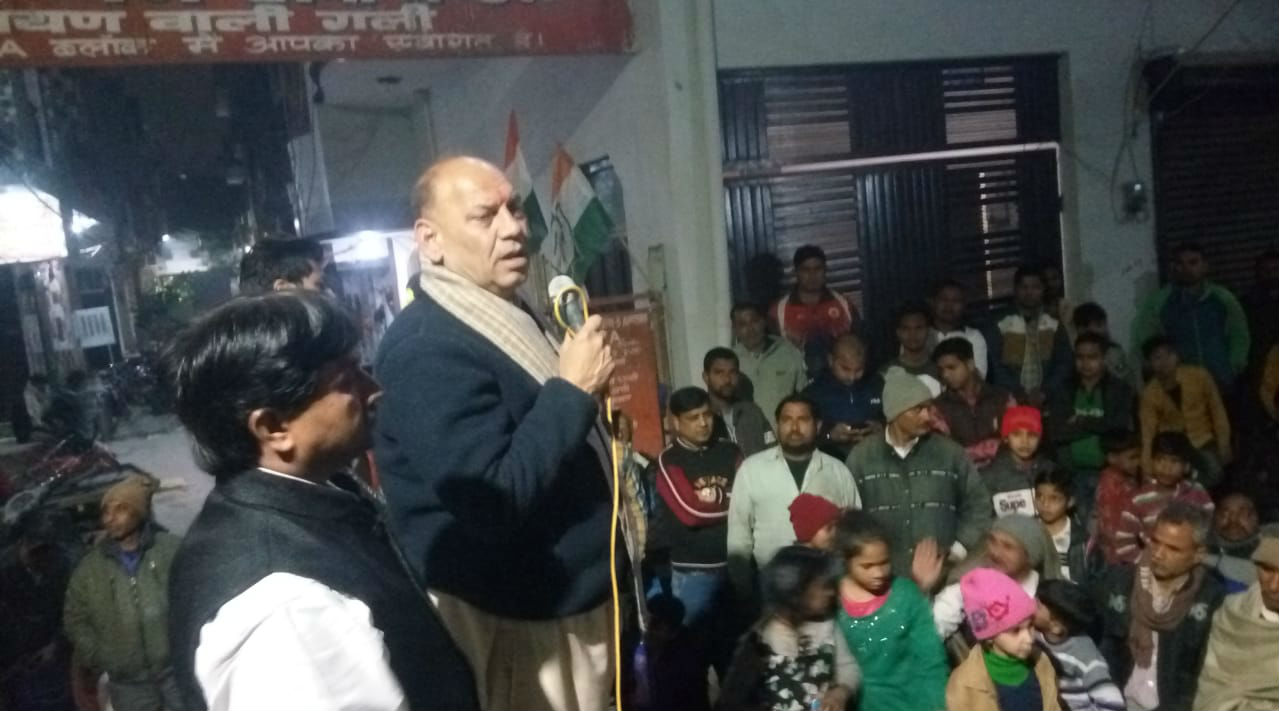 New Delhi, February 11: Looking at the early trends of the Delhi Assembly elections which have given lead to Aam Aadmi Party, the Congress candidate from Vikaspuri Mukesh Sharma accepted defeat even before the results were announced.

Sharma took to Twitter and said: "I accept my defeat, and thank all the voters and Congress workers of Vikaspuri constituency. I hope that there will be a holistic development of the area. I will continue to fight for the development of Delhi, Vikaspuri and Uttam Nagar constituencies in future also." Catch Delhi Assembly Elections 2020 Results Live News Updates Here.

This time, a total of 672 candidates are in the fray for the Delhi Assembly, of which 593 are male and 79 female candidates. This election saw a total of 62.59 per cent voting, which is about five per cent less than the 2015 Assembly elections of 67.49 per cent.

However, the Congress has been expecting a "good result". It hopes to repeat its 2013 performance when it won eight seats even though it ended with no seats in the 2015 Assembly elections that swept Arvind Kejriwal to power. The counting of votes for Delhi assembly elections are underway.