Delhi Assembly Elections 2020: Youth Locks Father at Home to Prevent Him From Voting for BJP 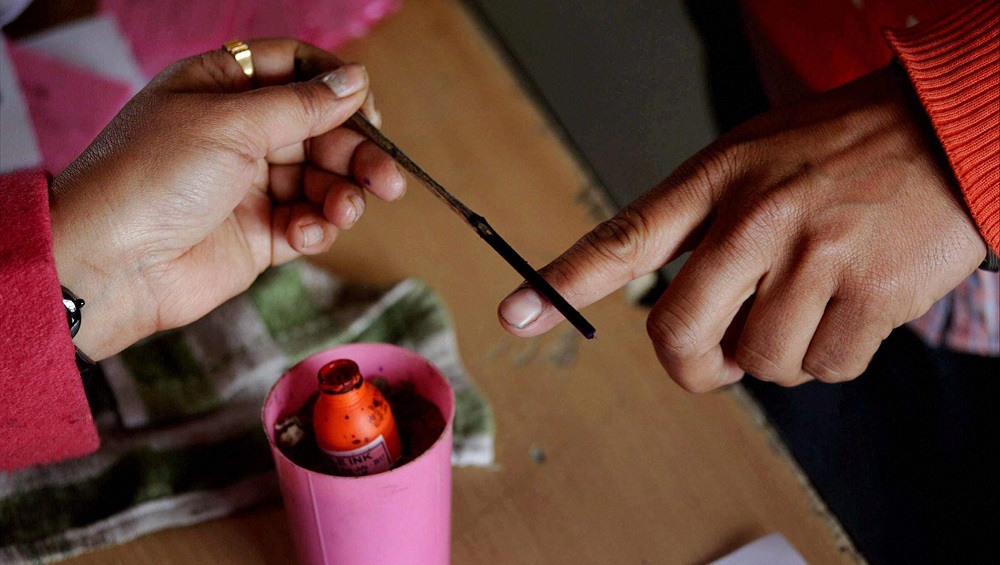 New Delhi, February 10: Two days after the polling for the Delhi Assembly Elections were over, reports arrived that a man locked up his father in the house to prevent him from going to the polling booth and voting for BJP. The incident allegedly took place in Munirika area of Delhi on Saturday.

According to the report, published in then several local dailies, the 20-year-old college student locked his father inside the house and barred him from voting, as he was certain that his father would vote for BJP. The youth stated that he was inspired by his friend who lives in Delhi’s Palam area and did the same with his father. Delhi Assembly Elections 2020: Congress Leader Kirti Azad Alleges Foul Play With EVMs by Amit Shah.

Slamming the move, Shiv Sena spokesperson Priyanka Chaturvedi took to Twitter and wrote, "Those cheering this behaviour are as intolerant to democratic norms as those they accuse from the other side. Democracy is about choices, not merely about your likes and dislikes."

Those cheering this behaviour are as intolerant to democratic norms as those they accuse from the other side. Democracy is about choices, not merely about your likes and dislikes. pic.twitter.com/LsPnbO0R68

Earlier on Sunday, the Election Commission briefed the media and stated that the final voting percentage for Delhi Assembly Elections was 62.59 percent. Though the exit polls have predicted the return of Arvind Kejriwal, the final results of the polls would be declared on Tuesday.