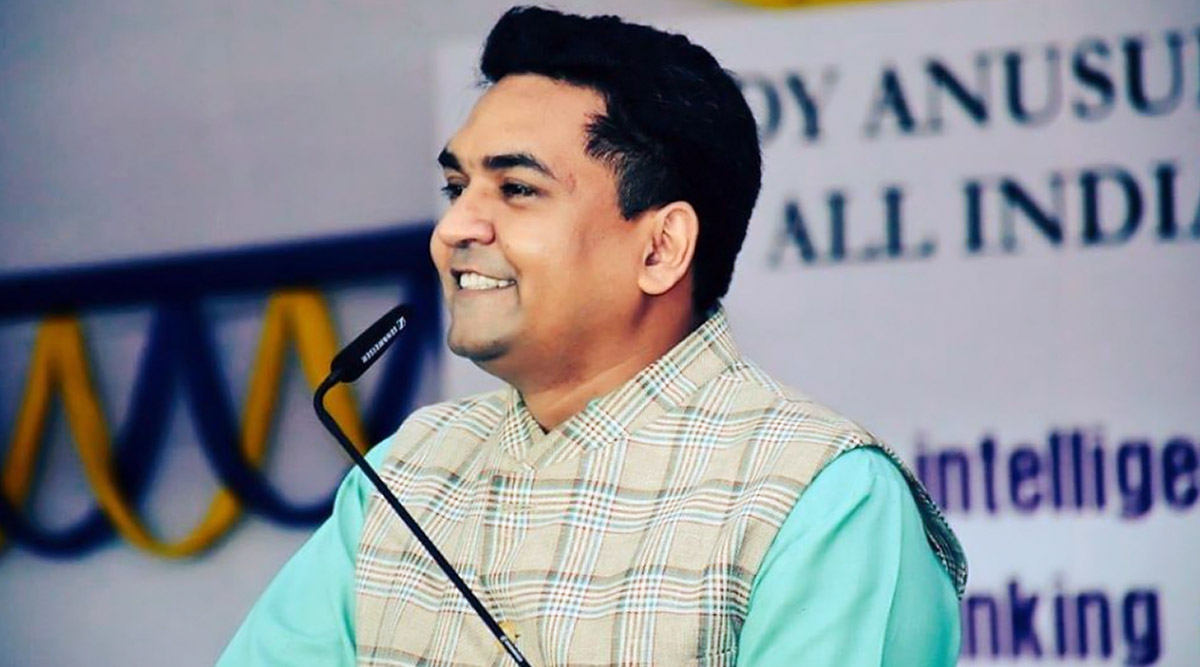 In is tweet, Mishra took a dig at opposition partie,  including the Aam Aadmi Party (AAP) and Congress. He said, “....On February 8 on the streets of Delhi, it will be a competition between India and Pakistan." For his tweet, the Returning Officer (RO) has issued a show-cause notice the BJP leader. The notice stated that his act violates the Model Code of Conduct (MCC) and the same is punishable under law. The BJP leader has been asked to explain why action should not be initiated against him.

BJP leader Kapil Mishra, on 23rd January, had tweeted '...On 8th February there will be a contest between India and Pakistan on the streets of Delhi.' #DelhiElections2020 https://t.co/RII7su01pn pic.twitter.com/s9eztEUMXG

Meanwhile, in his reply, Mishra said that his remarks were taken out of context. He also requested the EC not to consider his remarks as election-related statements. It was his general opinion about the issue, he added. Earlier in the day, the EC had also asked Twitter to remove Mishra's other tweet on the ongoing protest at Shaheen Bagh against the Citizenship Amendment Act. Kapil Mishra's Controversial Tweet: Complaint Filed Against BJP Leader for His 'Communal Tweet' on Diwali 2019 to Control Pollution.

The Delhi Assembly Elections are scheduled to take place on February 8, and the results will be declared on February 11. Delhi will witness a triangular contest between the ruling AAP, the BJP and the Congress. In the 2014 assembly elections, the Arvind Kejriwal-led party recorded a thumping victory by winning 67 of the 70 seats. The remaining three seats were won by the saffron party.