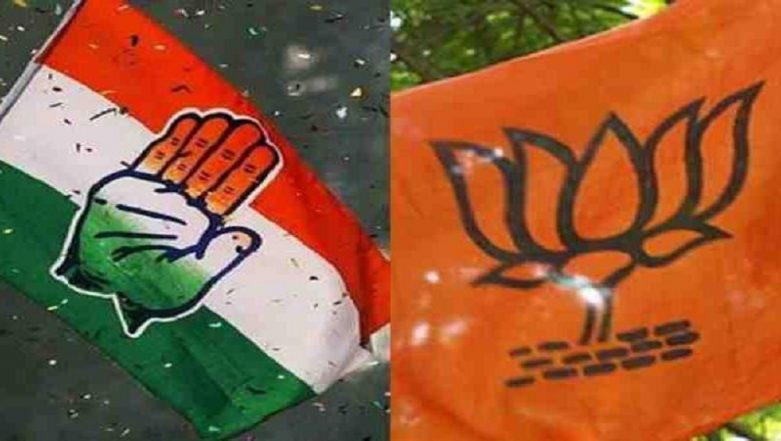 On the other hand, Congress candidate from Punjab's Sangur, Pappu Kumar, along with Shiv Charan of the Jai Hind Party from UP's Maharajganj and Sunil Kumar Pandey of the Congress from UP's Salempur are the candidates who have declared zero assets.