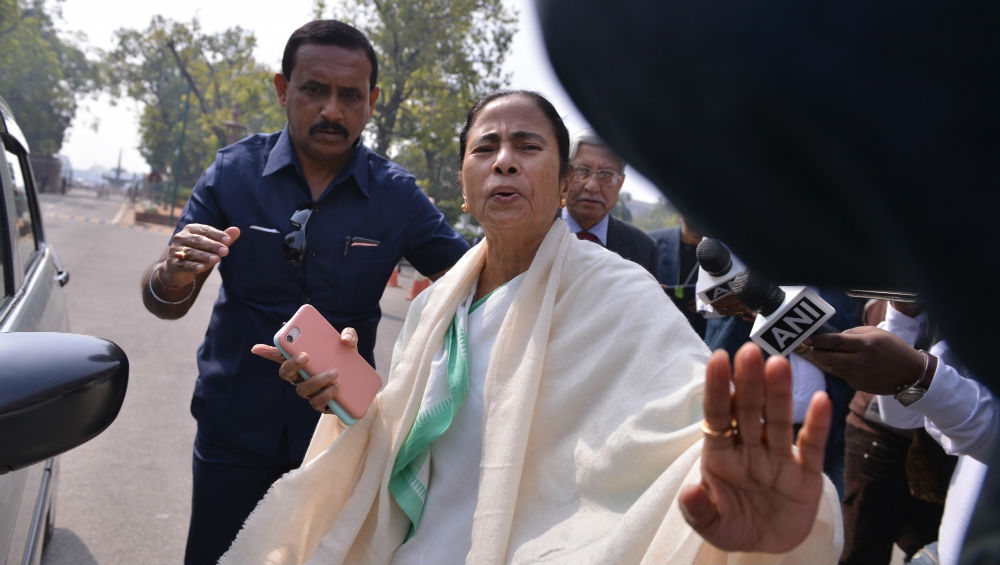 "I will appeal to all North-Eastern states including Tripura, Assam, Manipur, and Arunachal that before taking any decision about NPR, they must see the law properly and I request them not to participate in this," Banerjee said. The West Bengal government did not participate in a recent meeting called by the Ministry of Home Affairs to discuss the upcoming census and NPR exercise. It has also put the NPR process on hold. Why Citizenship Amendment Act+NRC Raise Fear And Concerns: A Multi-Dimensional Take.

Last month, CPM-ruled Kerala assembly passed a resolution against the Citizenship Amendment Act. The Congress government in Punjab followed the suit and passed an anti-CAA resolution. The Kerala government has also moved the Supreme Court against the CAA, seeking to declare it "violative of the principles of equality, freedom and secularism enshrined in the Constitution".

The CAA gives Indian citizenship to six non-Muslim communities fleeing religious persecution in Pakistan, Bangladesh and Afghanistan. The National Register of Citizens (NRC) was prepared for in Assam to identify infiltrators. Many believe CAA, NPR and National Register of Citizens or NRC are all connected. They say details collected during the NPR exercise will be used to conduct nationwide NRC.

While non-Muslims left out of the NRC would be able to get citizenship under the CAA, Muslims who could not make the list may be deported or sent to detention centres. Prime Minister Narendra Modi, however, had said no discussion on NRC was ever taken place.