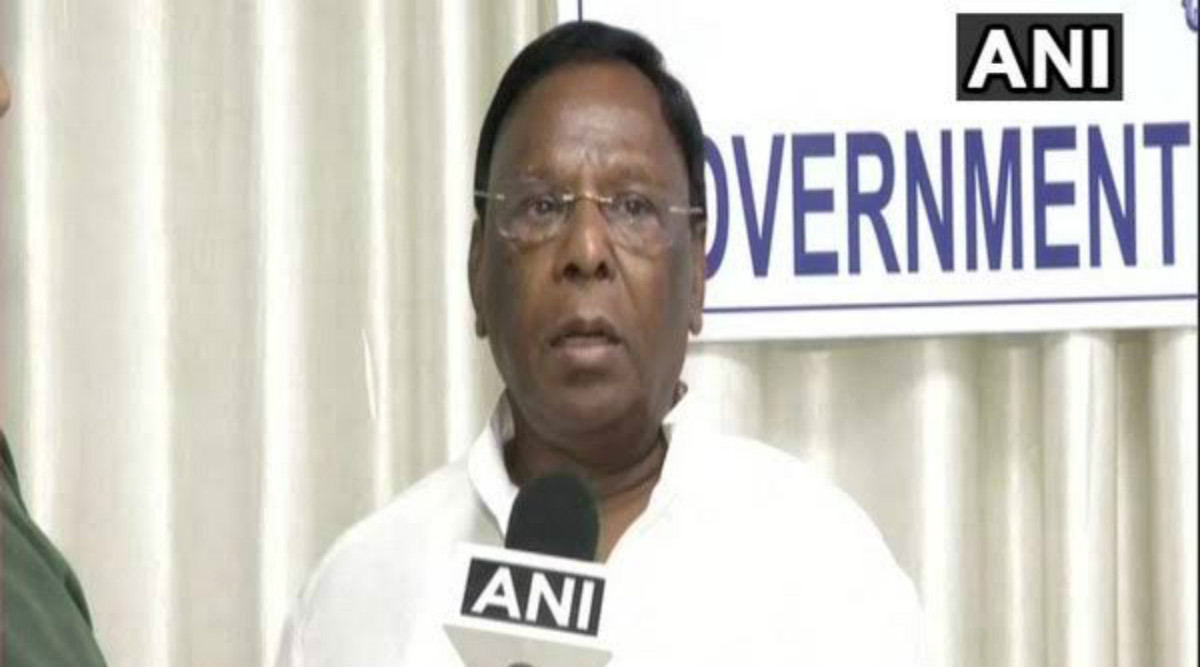 During the discussion on the resolution in the Assembly, the MLAs of AIADMK and All India NR Congress boycotted the proceedings of the House. Three Bharatiya Janata Party (BJP) MLAs also walked out of the Assembly after the government introduced the resolution against the CAA. On February 6, the BJP MLAs had already written to the Speaker VP Sivakolundhu, for not having a discussion on the resolution. West Bengal Assembly Passes Anti-CAA Resolution, Mamata Banerjee Says 'Won't Allow BJP to Divide India'.

Lt Governor Kiran Bedi on Monday shot off a letter to Chief Minister Narayanasamy, saying the Act passed by Parliament is applicable to the union territory and "cannot be questioned or deliberated in any manner." Bedi, in her letter said that the legislative power of the Puducherry Assembly does not extend to discussing or deliberating the matter of citizenship as it falls squarely within the domain of Parliament and the Central government. CAA: Punjab Passes Resolution Against Citizenship Amendment Act, Becomes Second State To Do So After Kerala.

The Citizenship Amendment Bill was passed in Parliament last year in December. Widespread protests erupted across the country after the bill was passed. The CAA came into effect from January 12, 2020. The Act grants citizenship to non-Muslim migrants who escaped religious persecution in the neighbouring Islamic countries and entered India before December 31, 2014. Critics of the Narendra Modi government consider the Act as discriminatory against a particular section of the society.