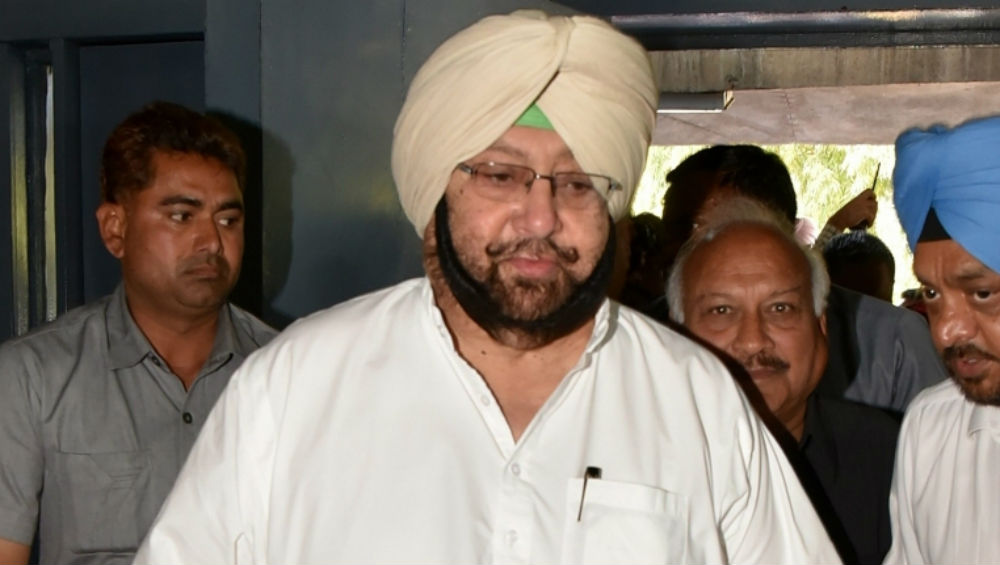 Chandigarh, January 17: The Punjab Assembly on Friday unanimously passed a motion to ratify the 126th Constitutional Amendment to extend reservations for Scheduled Castes and Scheduled Tribes in Punjab for another 10 years.

Moving a motion in the House, Chief Minister Amarinder Singh said the special two-day session had been specially convened for ratifying the amendments to the Constitution, falling within the purview of clause (d) of proviso to clause (2) of Article 368, in line with the Constitution (126th Amendment) Bill, 2019 as passed by both the Houses of Parliament. Punjab to Move Supreme Court Over CAA: Captain Amarinder Singh.

Noting that the founding fathers of the Constitution led by B.R. Ambedkar had provided a term of 10 years of reservation for Scheduled Castes and Scheduled Tribes, the Chief Minister said reservations had been extended by successive Union governments since then.

However, despite improvement in the socio-economic status of these communities over the past 70 years, due to anti-discrimination policies and reservation in political representation and jobs, they continued to be not at par with the rest of the society, he said. CAA: Punjab Passes Resolution Against Citizenship Amendment Act, Becomes Second State To Do So After Kerala.

As a result, he said, there was a strong case to extend reservations for the Scheduled Castes by another 10 years to achieve the unfinished task of development of these poor and downtrodden sections of the society.