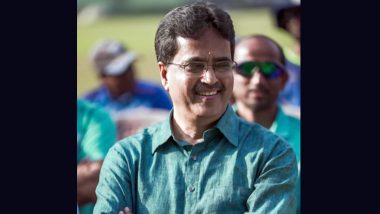 Ghanshyam Lodhi will be the BJP candidate from Rampur Lok Sabha seat.

The party has nominated Gundlapalli Bharath Kumar Yadav from the Atmarkur assembly seat in Andhra Pradesh and Gangorti Kujur from Mandar (ST) in Jharkhand. The by-election to three Lok Sabha and seven assembly seats across six states will be held on June 23, according to the Election Commission.

The third parliamentary seat is Sangrur in Punjab vacated by Bhagwant Mann who became the chief minister of the state after the Aam Aadmi Party won the recently-held assembly polls there. Votes will be counted on June 26 and the notification for the bypolls will be issued on May 30, the EC had said in a statement.