Amyra Dastur Is Calling All the Pinkaholics With This Desi Barbie Look for FabLook Magazine Photoshoot! 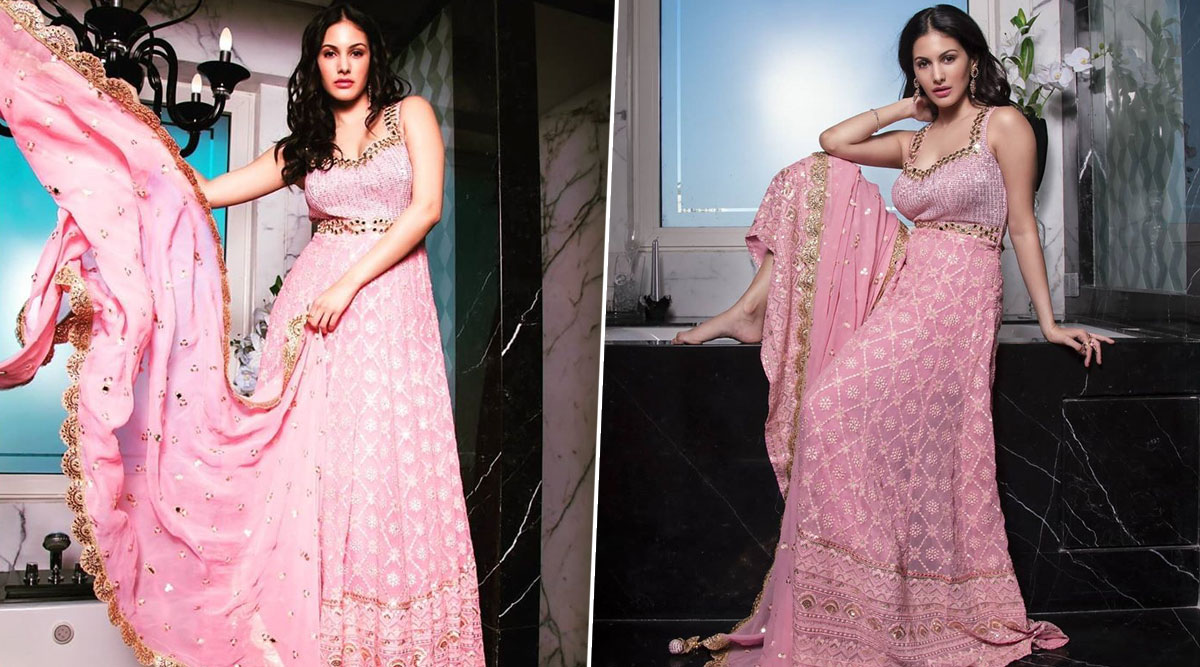 The former model turned actress is a delight to reckon with! While her apparent charm renders her as the perfect muse for designer creations, Amyra dollops it up with her beauty. With a resume that sees her dabbling in several Hindi, Tamil and Telugu films she is also a bonafide fashionista. The millennial who turned a year older this month is known for her minimal style. But she never shies from experimenting with risque cuts, bold silhouettes and unusual hues. A designer's delight and a stylist's dream, Amyra seamlessly goes from tres chic to being a trailblazer in the blink of an eye. Channelling this vibe, Amyra took to being a Desi Barbie in pink for the Fablook magazine photoshoot. Dressed in a pink ensemble, Amyra elevates the pink fervour with a subtle beauty game in tow.

The infallible pink, also a wardrobe must-have can be a mood elevator. Amyra's glam squad featured fashion stylists Krishna and Sneha Vyas, makeup artist Rajita Dutta and hairstylist Sana Pathan. The photoshoot was lensed by Subhankar Barui. Here's how Amyra dazed us with her look. Amyra Dastur Is Minimal Chic but Also Spiffy and Sassy in a Black Pantsuit!

It was a pink Lucknowi Anarkali gown embellished by cutwork and mirror work details from designer Esha Dhatt's label. It was adorned with a georgette dupatta with sequin clusters and scalloped stone border. Jewellery by Deepa Gurnani and Glam Noir was accompanied with subtle glam and wavy hair. Amyra Dastur Birthday Special: All That Spunk, Sass and Sartorial Chicness Are What Makes Her a Certified Style Cynosure! 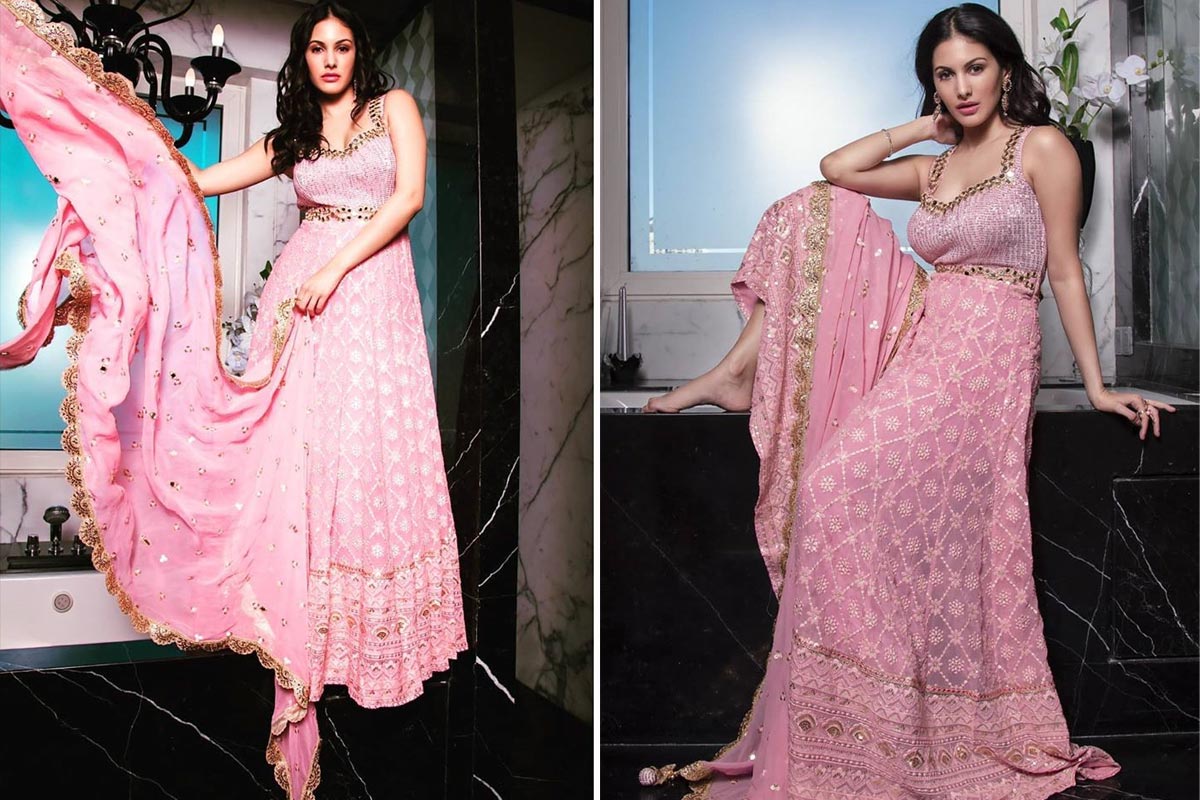 On the professional front, Amyra will be seen in Oodi Oodi Uzhaikanum, a Tamil comedy film with Santhanam and in Kadhalai Thedi Nithya Nandha and in Pilfer Singh, the remake of the Telugu movie Raju Gadu.