Radhika Madan - Glamour, Sparkle and Splendour All On Point! 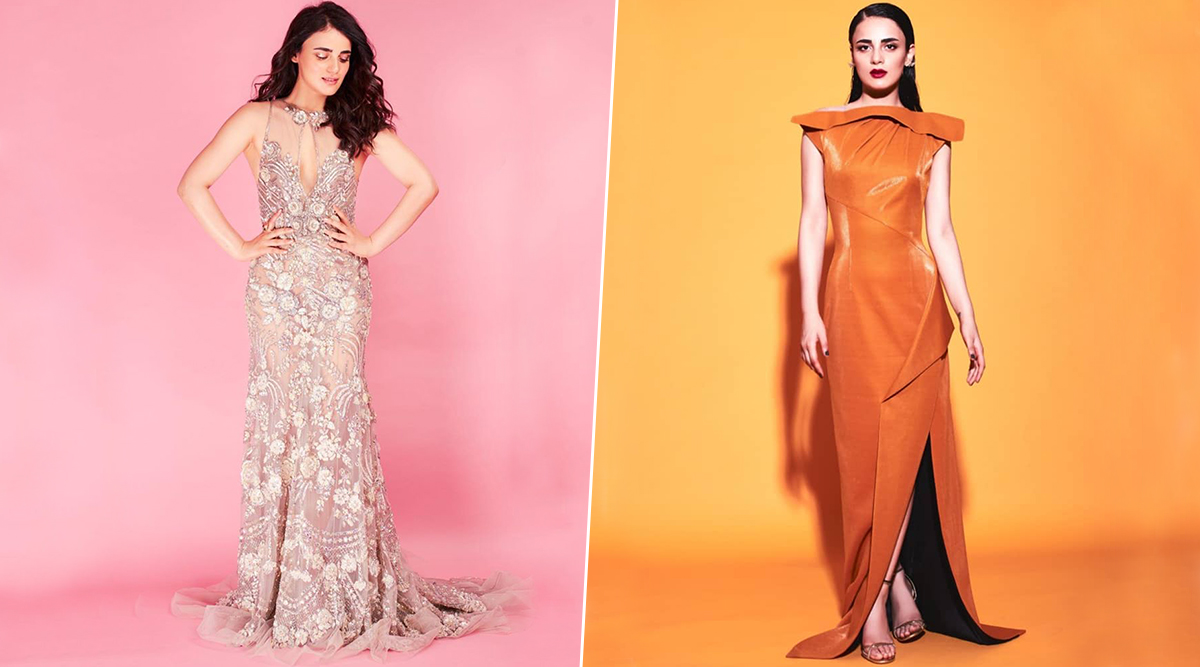 Radhika Madan is one of the few television actors to have made an impressive debut on silver screen.  All of two films old, Radhika Madan is always a delight with her stunning appearances. Blessed with a petite framed and a smile to boot, the flawless beauty made two back-to-back stunning appearances recently. Radhika Madan turned up the oomph quotient a notch up than usual with her sartorial offerings for two back to back red carpet appearances. The Nykaa x Vogue Beauty Awards saw her turn up in an embellished lilac Manish Malhotra gown. The Star Screen Awards 2019 saw her whip up a fiery fabulous orange style, an Avaro Figlio creation. 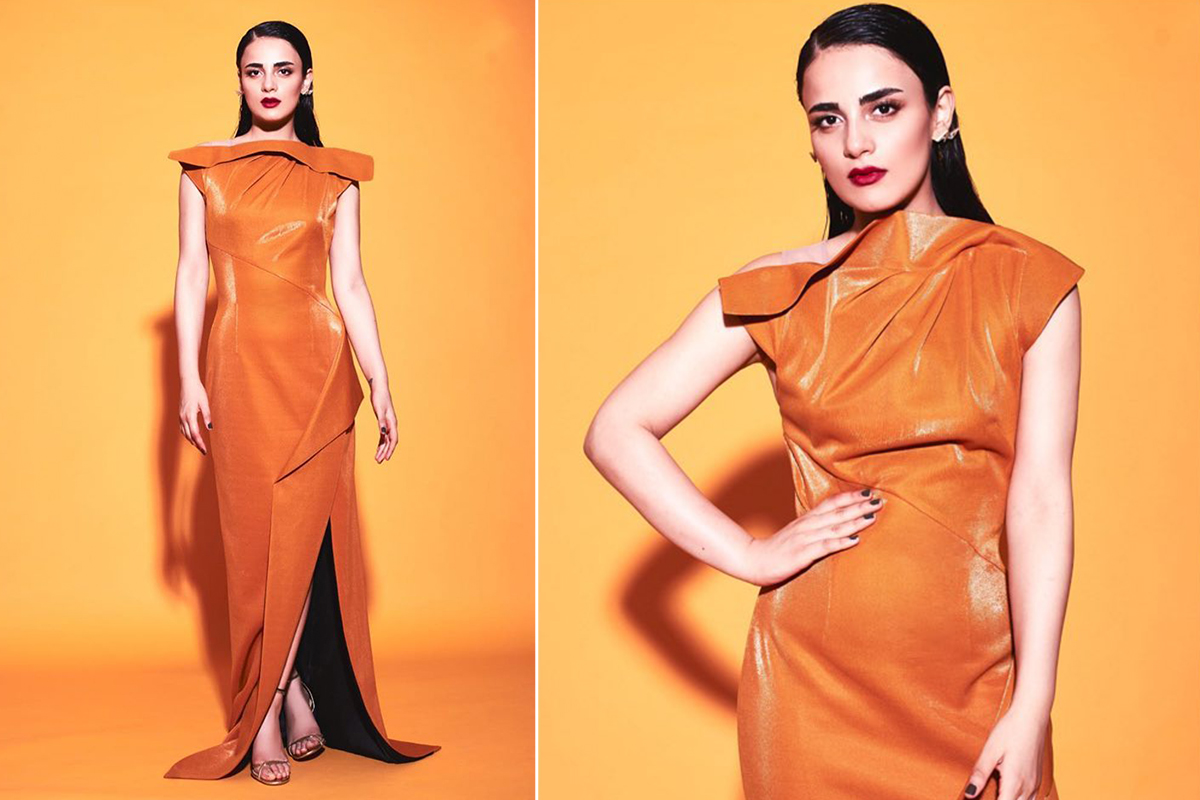 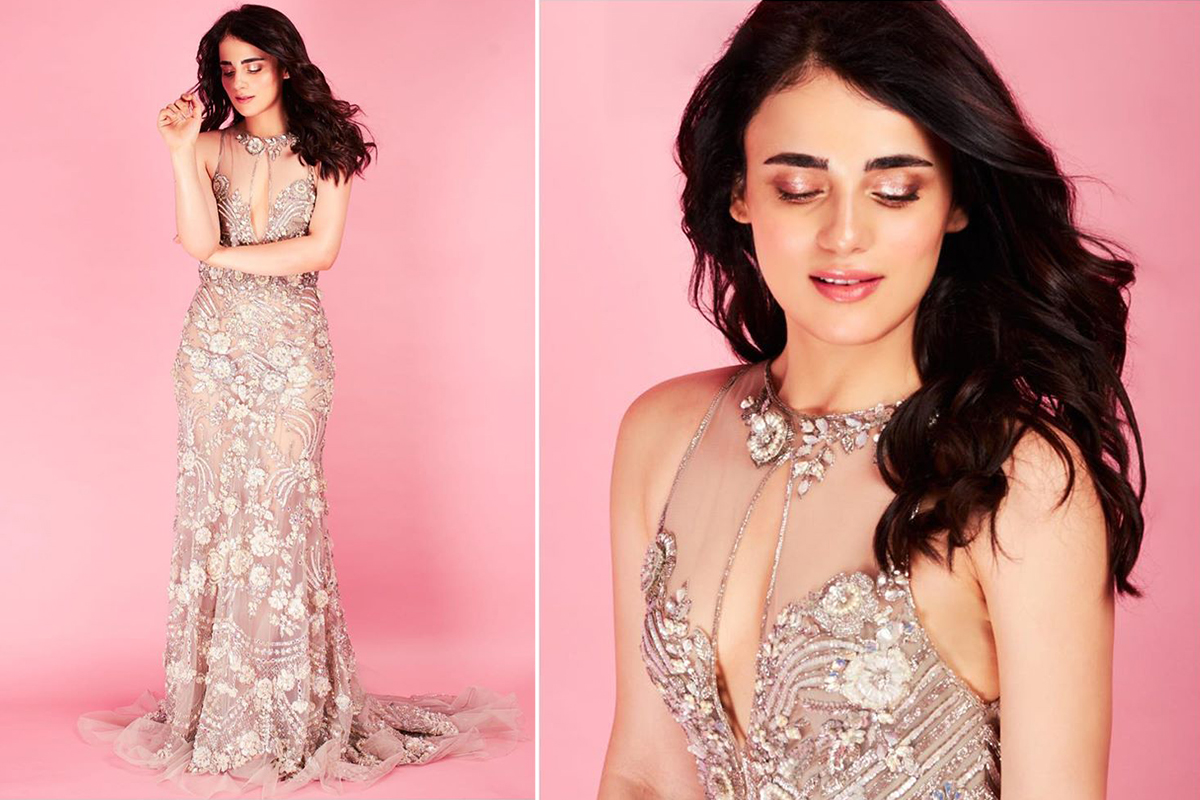 On the professional front, Radhika Madan will be seen in the Homi Adajania  directed comedy-drama Angrezi Medium which is a spin-off to Hindi Medium (2017). Featuring Irrfan Khan and Kareena Kapoor, the film is set to be released on 20 March 2020. She will also be seen in Shiddat: Journey Beyond Love, a romantic drama directed by Kunal Deshmukh also featuring Sunny Kaushal, Mohit Raina and Diana Penty in lead roles, slated for a release next year in September.