Sarah Jessica Parker Birthday: 5 Fashionable Outings Of the Sex and the City Star That Show Her Dramatic and Playful Side (View Pics) 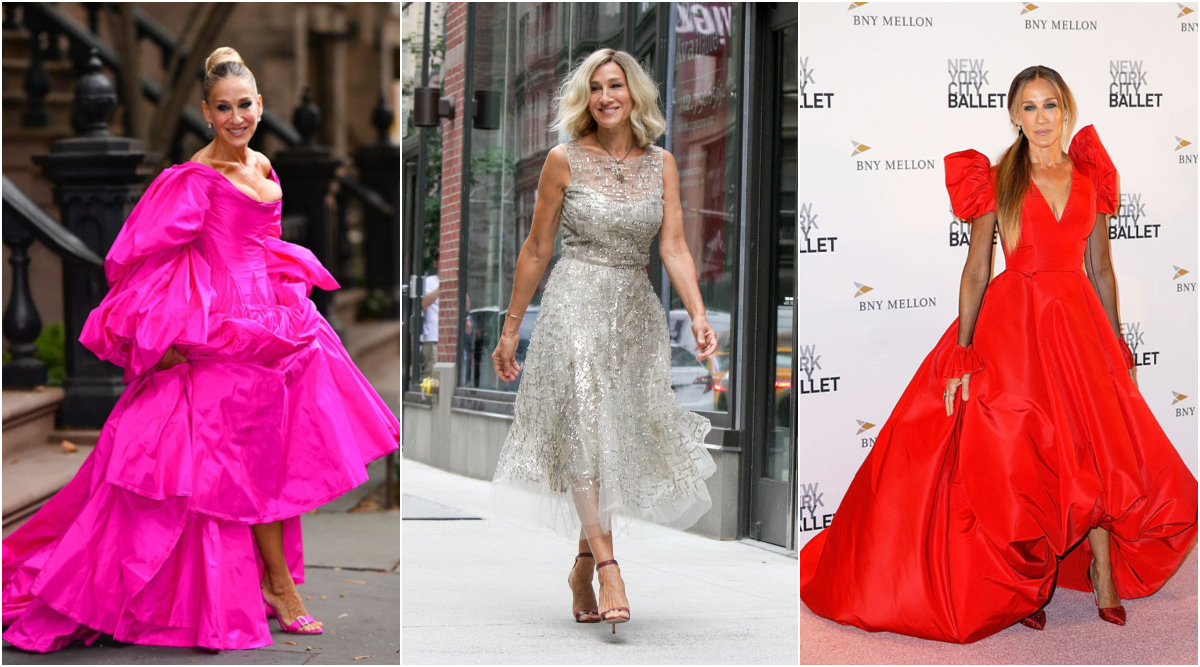 Sarah Jessica Parker is one of those Hollywood actresses who has always had a great sense of fashion on as well as off-screen. The actress wooed us with her amazing performance as a sex columnist Carrie Bradshaw in Sex and the City and later several times on the big screens with films such as Did You Hear About the Morgans, The First Wives Club and so on. SJP's character Carrie in Sex and the City had a phenomenal sense of style filled with drama, glamour and also comfort. It's hard to achieve that level perfection but well in real life appearances for events, Sarah has gone way beyond her screen outing to look magnificent. Sex and the City star Sarah Jessica Parker Says, ‘I’m Not a Crazy Shopper’.

As the actress celebrates her birthday on March 24 and turns 55, we look at some of her hottest appearances so far. The actress sure knows how to follow trends and never ceases to look her best at any outing . Over the years, the actress has also ventured into the fashion business and is a proud owner of SJP by Sarah Jessica Parker, which is a growing contemporary womenswear brand housing footwear, accessories, and candles. What's even amazing is that her brand also consists of the SATC collection. On the occasion of the actress' birthday, we take a look at her best fashionable looks so far. Will Sarah Jessica Parker and Kim Cattrall Set Aside Their Differences and Come Together for Sex and the City Follow-up Series? 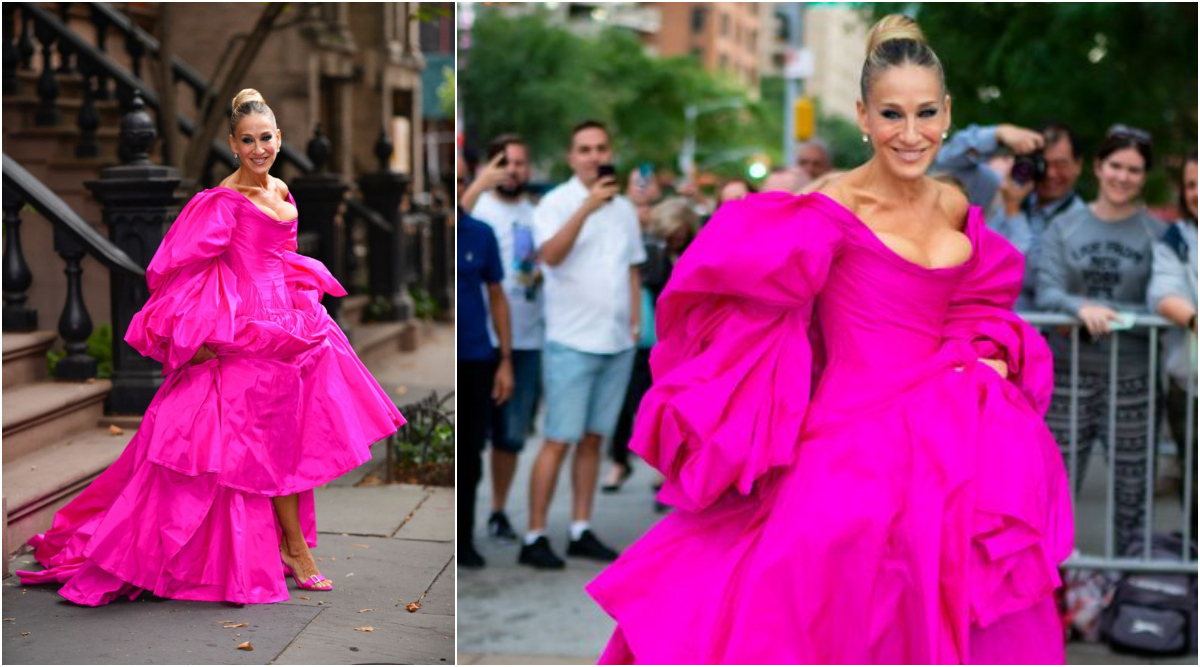 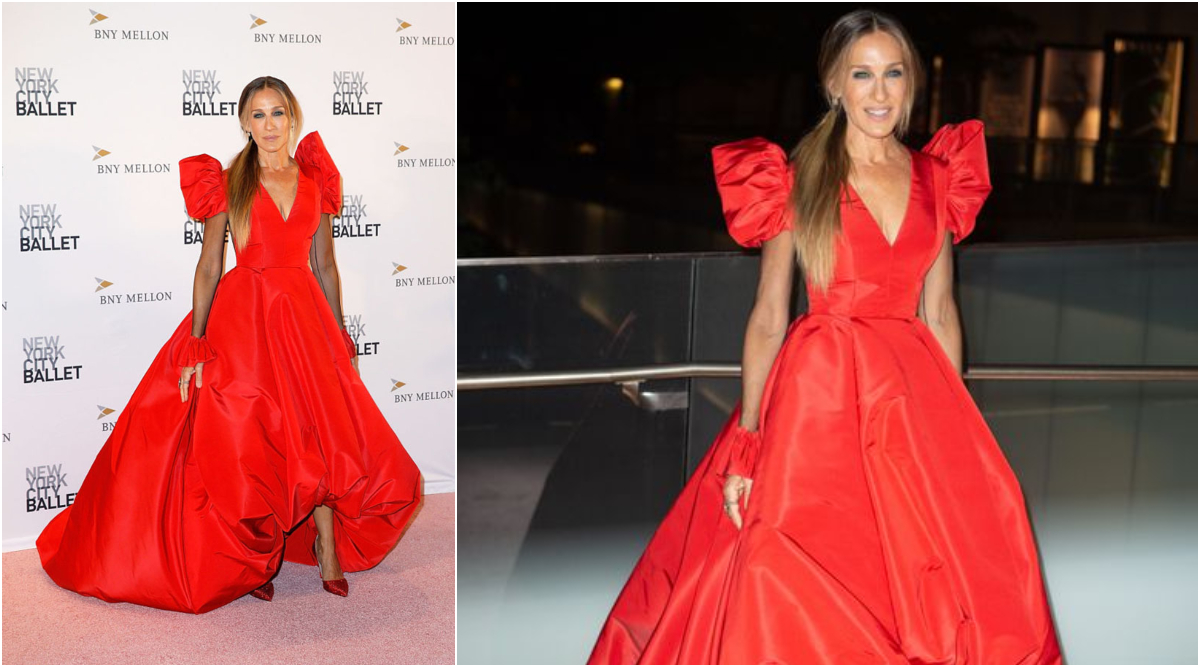 4. Could She Look Any Better At the MET Gala 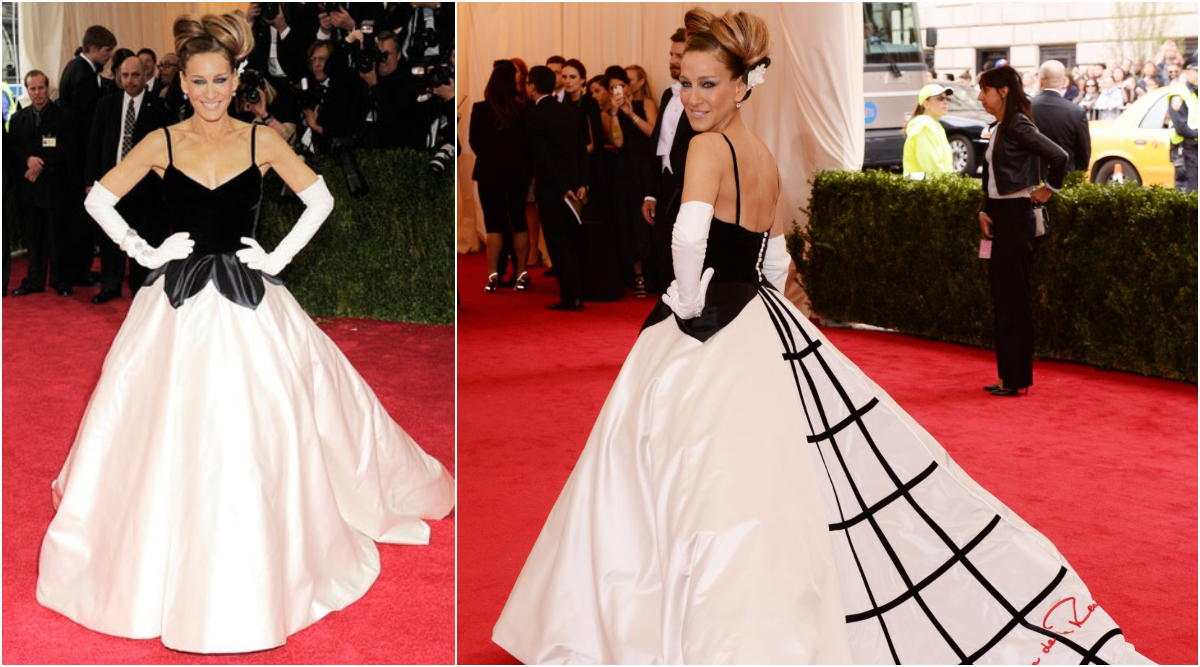 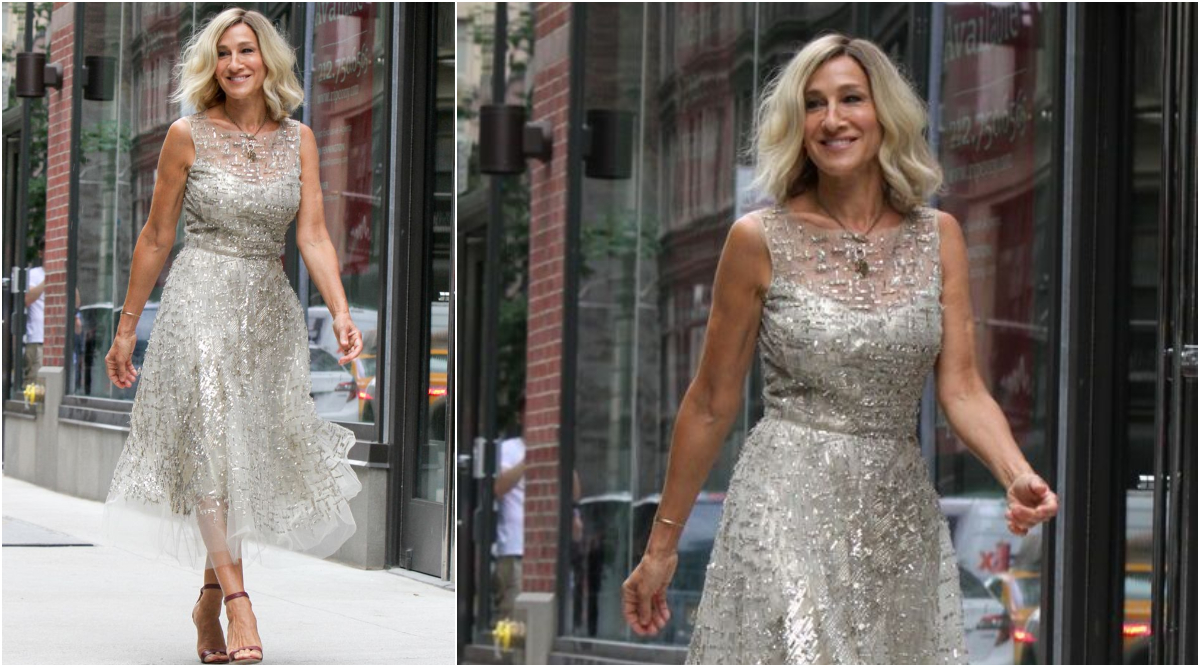 There's no doubt that SJP is one of the most fashionable actresses and always gets it right especially when it comes to appearances at award ceremonies and the MET Gala. One of the best things about her style is that she keeps it dramatic and playful. Tell us your favourite SJP look in comments below.