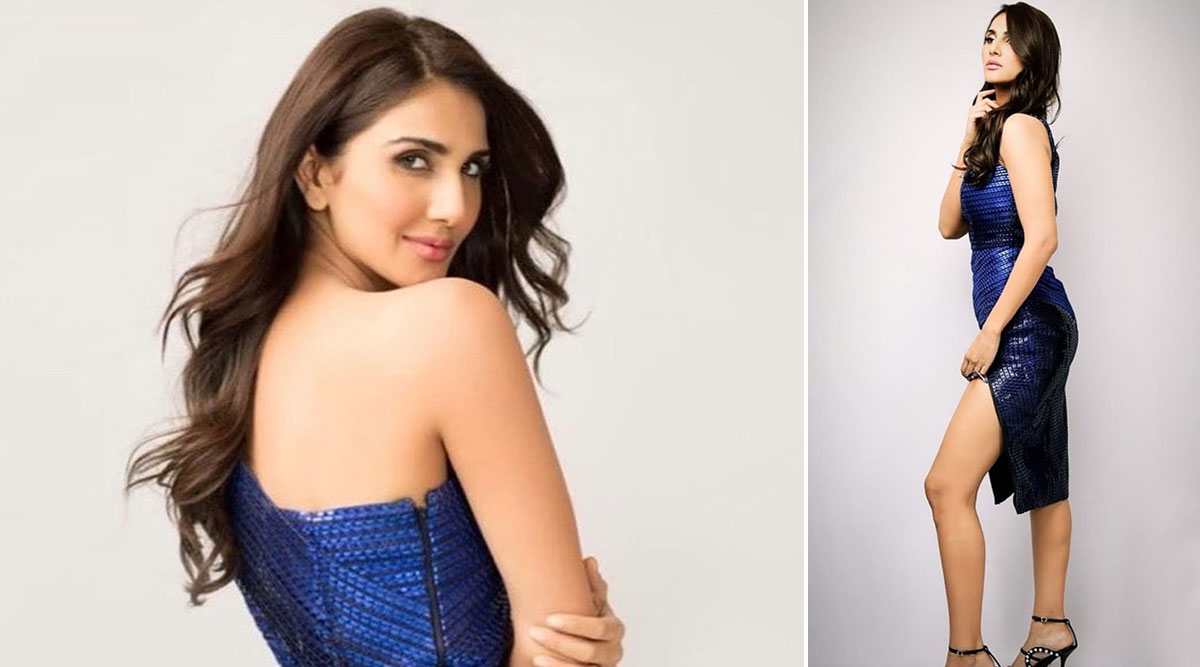 She exudes those sultry and sassy vibes as nobody else can, Vaani Kapoor is always a delight whenever she steps out. A Yash Raj Films find Vaani Kapoor has traversed a long way from being that quintessential girl-next-door in Shuddh Desi Romance, Frenching it up and pulling all the glamour plugs in Befikre to being a seductress spy in War.  Her jaw-dropping metamorphosis was complemented with a minimalist style sensibility. Vaani has maintained the tempo with an all-time chicness and sartorial shenanigans that include experimenting and going all out. Vaani pulls off those bold hues, risqué cuts, unconventional silhouettes and dangerous plunges with equal and enviable aplomb. Her recent style is a worthy testimony. The War actress channelled a sizzling, sultry and sassy vibe wearing an Amit Aggarwal creation for an event in Delhi. She was styled by her go-to fashion stylist, Mohit Rai.

Vaani's salient forte lies in pulling off any ensemble to perfection, courtesy her lithe frame. As much as she doesn’t easily follow trends and has her own take on them, her carefully curated styles always catch the eye. Serving up a blazing style here is a closer look at Vaani Kapoor. 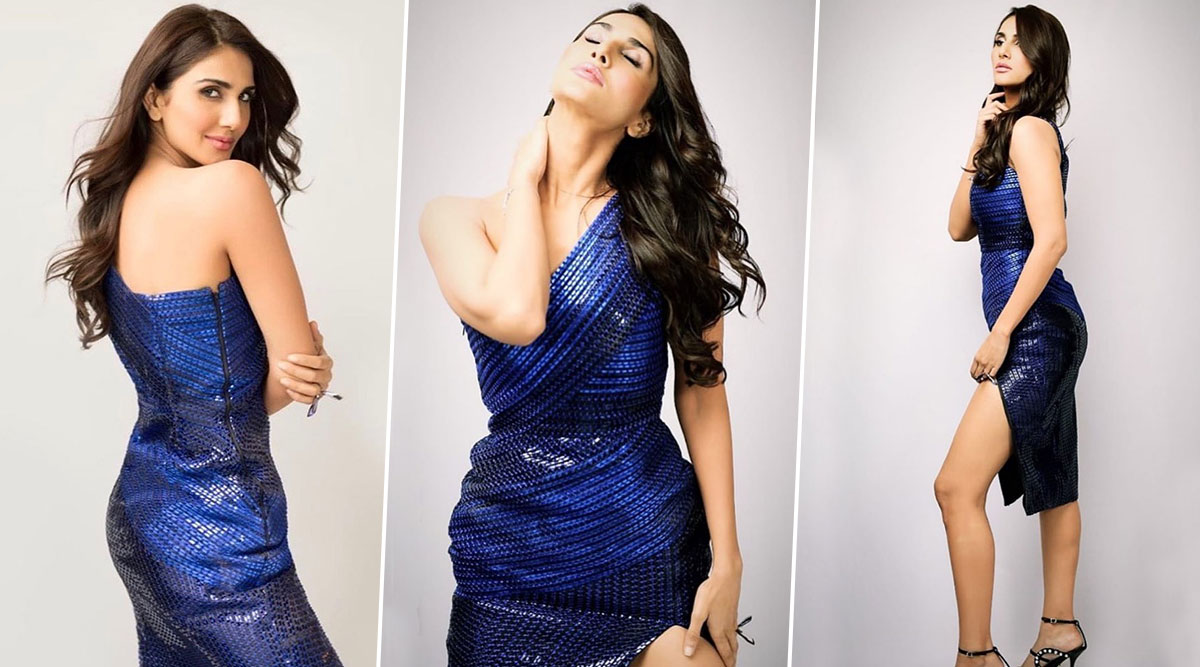 On the professional front, Vaani was last seen in War opposite Hrithik Roshan and Tiger Shroff. She will be seen in Shamera, an action-adventure film starring Ranbir Kapoor, Sanjay Dutt. The film, set in the 1800s is about a dacoit tribe who takes charge in the fight for their rights and independence against the British.