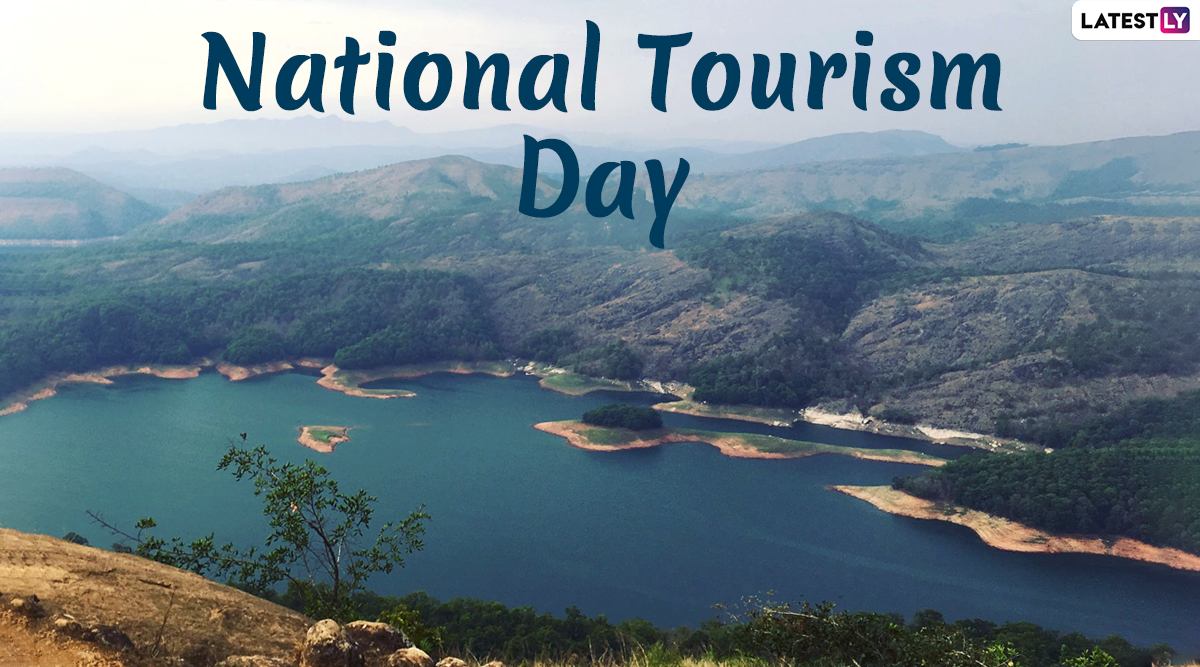 Every year January 25 is celebrated as National Tourism Day in India. The day is marked by the Indian government to raise awareness about Indian tourism and how it facilitates the economy of the nation. India is known as the land of diversity and we proudly carry a rich cultural heritage to showcase for outside the world. The National Tourism Day aims to promote the importance of tourism for the country's economy from an industrial aspect. Various national policies aiming at developing tourism are built and worked upon constantly. Ahead of National Tourism Day 2020, we delve little more into the history and significance of this observance. Trekkers Rejoice! 137 Mountain Peaks in India Opened For Mountaineering to Foreigners, Announces Tourism Minister Prahlad Singh Patel.

It is not exactly clear from when the National Tourism Day has been marked. But the essence remains to celebrate and promote the rich diversity we have in the nation, using it as a benefit for attracting more visitors from the world over. The lovely cultural and geographical diversity, the variety of foodstuffs in each state, the rural subcultures, eco-tourism bit are all an attractive bit for foreign tourists. All of this also makes tourism a viable industry to work within the country. Over 7.7% of Indian employees work in the tourism industry as per the Ministry of Tourism.

The marking of National Tourism Day recognizes the contribution of the Ministry of Tourism into the growth and sustainability of tourist destinations and local communities. Also, according to the World Travel and Tourism Council, India is the seventh-largest travel and tourism economy in the world. Back in 2019, India moved up six places to rank 34th on world travel and tourism competitiveness index. It became the only lower-middle-income country in the top 35 among the list. Several national policies for the promotion and development of tourism are designed and carried out by the Ministry of Tourism. The marking of National Tourism Day is a reminder of how much tourism is a boost to the country.