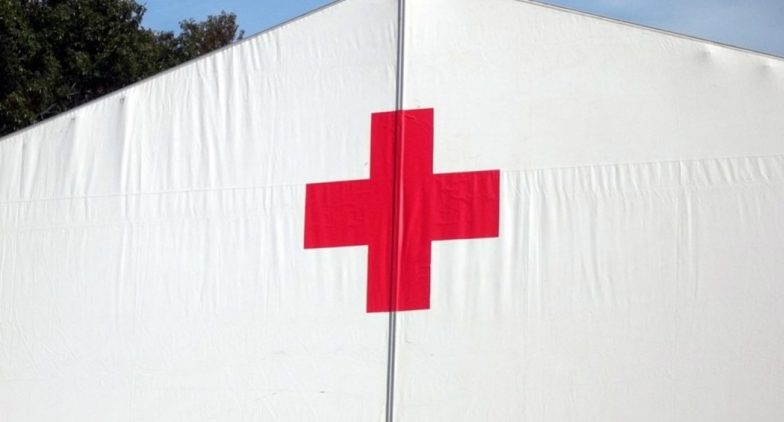 The theme for World Red Cross and Red Crescent Day 2019 is “#love” or simply "love", which will focus on asking people about what they love about Red Cross and Red Crescent. On this special day, several blood donation camps will be organised around the world and this day also offers an opportunity to provide voluntary medical services to society. Red Cross' Video of Afghanistani Boy Who Lost Leg in Landmine Dancing After Receiving Artificial Limb Goes Viral.

This year the theme is "love", in the last few years, the theme for World Red Cross Day have been the likes of "Memorable smiles from around the world", "Less Known Red Cross Stories", "Everywhere for everyone", "Together for Humanity" and "Youth on the Move" to name a few.