Hanuman Jayanti 2020 Bhog Recipes: From Churma Ladoo to Roat, Prasad You Can Make Easily at Home for The Auspicious Day 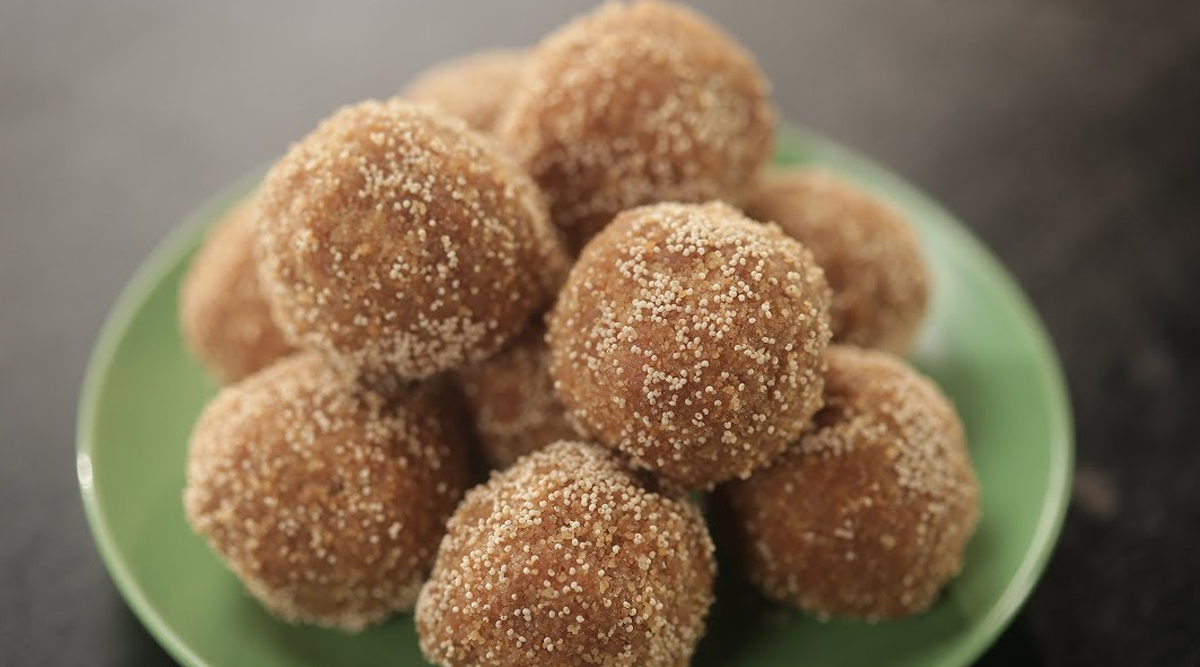 According to the Hindu calendar, Sri Hanuman Jayanti is celebrated on Chaitra Shukla Poornima which falls on April 8 this year. Hanuman ji has many devotees and people like to pray and offer bhog to the lord who is also known as Ram Bhakt on Hanuman Jayanti.  It is believed that as soon you recite the name of Shri Hanuman, all the problems in your life can be overcome and the devotees don't fear anything. Hanuman's birth anniversary is celebrated across the country as Hanuman Jayanti. It is believed that Shree Hanuman was born from the womb of Mata Anjana as the 11th incarnation of Shiva. There is a special recognition of Hanuman Jayanti in Hindu Texts. According to Hindu beliefs, Shree Hanuman is considered to be the most powerful lord.

It is believed that if you recite Hanuman Chalisa five or 11 times on this day, Pawan-son (Pawan putra) Hanuman is pleased and showers blessings on the devotees. On this occasion, special poojas are organised in temples. Bhajan-kirtans are held in homes and temples. To appease Hanuman hi, apart from reciting Sundar Kand, you must also prepare special bhog that will include food items that he loves. After the evening arti, the bhog prasadam is distributed among the devotees. Some places also hold fairs on the occasion of Sri Hanuman Jayanti.

Churma laddoo is one of the classic bhog recipes that is made of Hanuman Jayanti. It is said that it is Make this Hanuman ji's favourite and as offering the god on Hanuman Jayanti is considered

This form of sweet chapati is both delicious and easy to make. It is also considered lord Hanuman ji's favourite. If you have never given it a shot, today is a good time to try.

Happy Hanuman Jayanti to everyone out there. It has been a tough few weeks and celebration amid the coronavirus outbreak is difficult especially if you cannot go to the temple to pray. But pray at home, stay safe and stay healthy.