Anxiety Disorders Could be Related to Evolutionary Changes in the Human Brain, Finds New Study 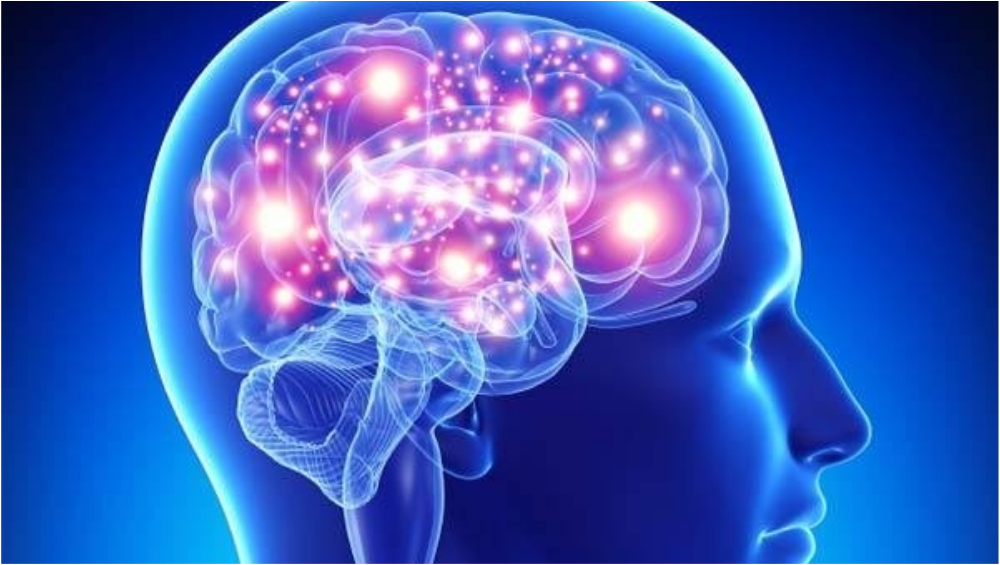 Washington D.C. [USA], January 5: While there are extensive reasons for the development of anxiety disorders in the human body, a new study has focussed on a different perspective behind occurring of anxiety disorders. New research found that evolutionary changes in the human brain could be a potential cause of the development of anxiety. Neurochemicals like dopamine and serotonin play significant roles in the emotional as well as cognitive functions of the human brain. Vesicular monoamine transporter 1 (VMAT1) is one of the many genes that are majorly responsible for regulating neuronal signalling and for transporting neurotransmitters. Are You Too Harsh on Yourself? It Could Lead to OCD, Anxiety Disorder.

The research team of the Tohoku University reconstructed ancestral VMAt1 proteins for their study which further revealed the functional changes that have taken place in the neurotransmitter uptake of VMAT1 during the course of human evolution. The team of researchers including Professor Masakado Kawata and PhD candidate Daiki Sato of the Graduate School of Life Sciences at Tohoku University previously found out that VMAT1 is one of the genes that had evolved through the human lineage. VMAT 1 contains two mutations or the genome changes which are human-specific. Panic Attacks and Agoraphobia: How Mindfulness Can Help These Anxiety Disorders That Affect 20 Percent of Indians.

The researchers found out that the ancestral VMAT1 protein exhibited an increased uptake of neurotransmitters as compared to the derived genotype which is shown to be associated with depression and/or anxiety in contemporary human populations."These results of our study reveal that our ancestors may have been able to withstand higher levels of anxiety or depression," said the authors of the study. The researchers would next try to get a better understanding of how the variants contributed to our brain evolution. "This would be the striking evidence that links the evolution of our genome and brain," said the authors of the study.