Constipation Causes Man to Develop Megarectum, Almost Kills Him after His Bowel Explodes with Poop 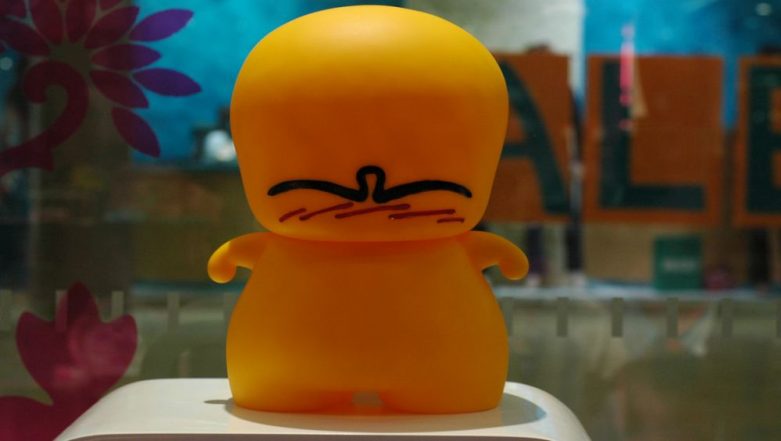 In an unusual incident, a 24-year-old who was autistic and suffered from chronic constipation was rushed to a hospital because of megarectum. The pathology reports showed that he has a swollen abdomen and almost no bowel sounds. According to the reports by The Sun he was taken to the hospital because he was having stomach pain and diarrhoea for about a week and it was revealed after a CT scan that he was suffering from megarectum. The reports said that his rectum had expanded up to 18cm and was filled with faeces.' Other tests revealed that his blood was becoming too acidic and his kidneys were failing. Also, a 'substantial perforation' was found of his bowel and for which he had to undergo a surgery for the tear to be closed. After a successful operation, he recovered in intensive care.

In the simpler language, it means, the enlargement of the rectum usually because of being filled with faeces and is generally a result of chronic constipation. While Megarectum is more common among children it can even happen to adults. According to a study a proper definition of Megarectum is defined as ' It means a largely filled rectum as a result of underlying nerve supply abnormalities or muscle dysfunction, which remains after disimpaction of the rectum. In patients with constipation, the term megarectum is often used indiscriminately. For some, it means a large rectal mass on rectal examination, while for others it means a wide rectum on an abdominal x-ray, the presence of impaired rectal sensation, or the finding of large maximal rectal volumes on anorectal manometry.'

The symptoms of megarectum as described by the study are, 'The symptoms related to faecal impaction are a decreased defaecation frequency, passing massive stools, abdominal pain, abdominal distension, and overflow incontinence.' Suffering from chronic constipation is one of the most common reasons for megarectum. You might also want to read, Not Just Regular Constipation! Man Unable to Move After Excreting 2 Litres of Poop in Hospital