Health Benefits of Medical Marijuana: From Anxiety to Seizures, 5 Problems Cannabis Can Help You Fight 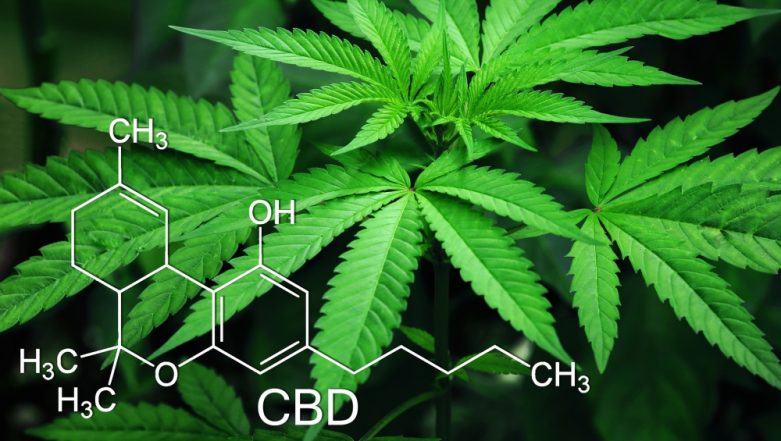 Cannabis, also known as marijuana, has long been known for its health benefits and two of its main chemical compounds, THC and CBD have been having a moment in the spotlight lately. Medical marijuana is a plant-based medicine from Cannabis sativa or Cannabis indica with three major active compounds. Medical cannabis has a lot of purported benefits and while many of them are based on anecdotal evidence, we prefer to discuss those benefits which can be backed up with scientific evidence. Let’s take a look at how you can use medical marijuana to improve your health.

Researchers from Harvard Medical School claim that the drug can help relieve pain and suppress nausea.  The drug is known to work by reducing anxiety and acting as a sedative in low doses. These are the countries that legalised marijuana.

4 Counter Side Effects of Chemotherapy

One of the most intriguing potential applications of medical marijuana is its ability to counter the side effects of chemotherapy. However, oncologists around the world are working on trials to determine whether cannabis can be used to treat cancer itself. Several studies also concluded that marijuana can help alleviate some of the cancer symptoms.

Medical marijuana has also been shown helpful in treating chronic pain. Studies concluded that marijuana, or products containing cannabinoids, contain active ingredients that act on the same receptors in the brain and effectively reduce pain.

A lot of studies regarding the medical benefits of marijuana are still in their infancy and marijuana is officially a medicine for only a handful of conditions.  However, like with every other drug, you should use marijuana carefully with a prescription from the doctor.