Cannabis Laws Across World: List of Countries That Legalised Marijuana in 2018 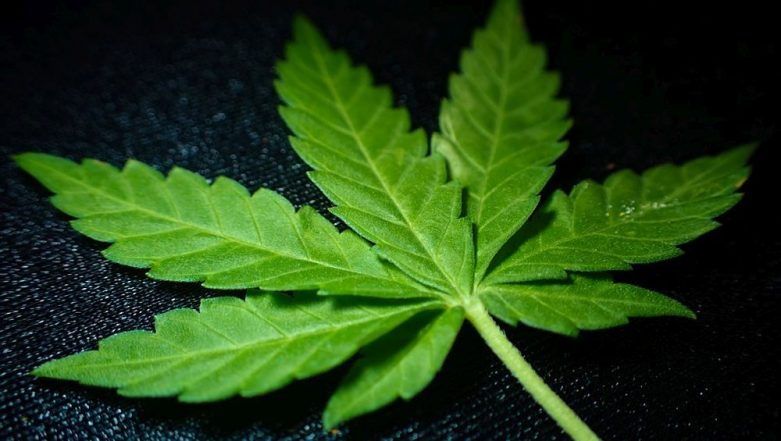 Cannabis or marijuana has been one of the most controversial subjects all across the world. Whether to legalise or not has always been a matter of discussion. Cannabis has known to help aid a number of medical health issues, however, Long-term use of this Psychotropic drug also known to have a host of side-effects. Therefore the legality of Marijuana has always been controversial. However, the health benefits of marijuana have made some countries legalise at least the medical use of it, some countries like Canada has even legalised the recreational use of it. What is Epidiolex? Here’s Everything You Need To Know About The Marijuana-Derived Drug for Epilepsy.

The legalisation of Cannabis for both medical and recreational use varies by country. Be it in terms of its possession, distribution, and cultivation, use, the law differs according to areas. Most countries have the policies regulated by the United Nations Single Convention on Narcotic Drugs, ratified in 1961. Most countries prohibit the recreational use of cannabis. However, some have merely decriminalised the possesion. However, some countries such as some of the Asian and Middle Eastern countries do have severe penalties wherein possession even in small amount attracts significant punishments.

This year saw a lot with the legalisation of Cannabis. Here are countries that have cannabis laws passed this year.

It looks like more countries may soon legalise Cannabis, at least for medical purposes, since Marijuana is known to be helpful for people with various health conditions.