Is Tea Good For You? Study Says Tea Drinkers to Have a Longer and Healthier Life 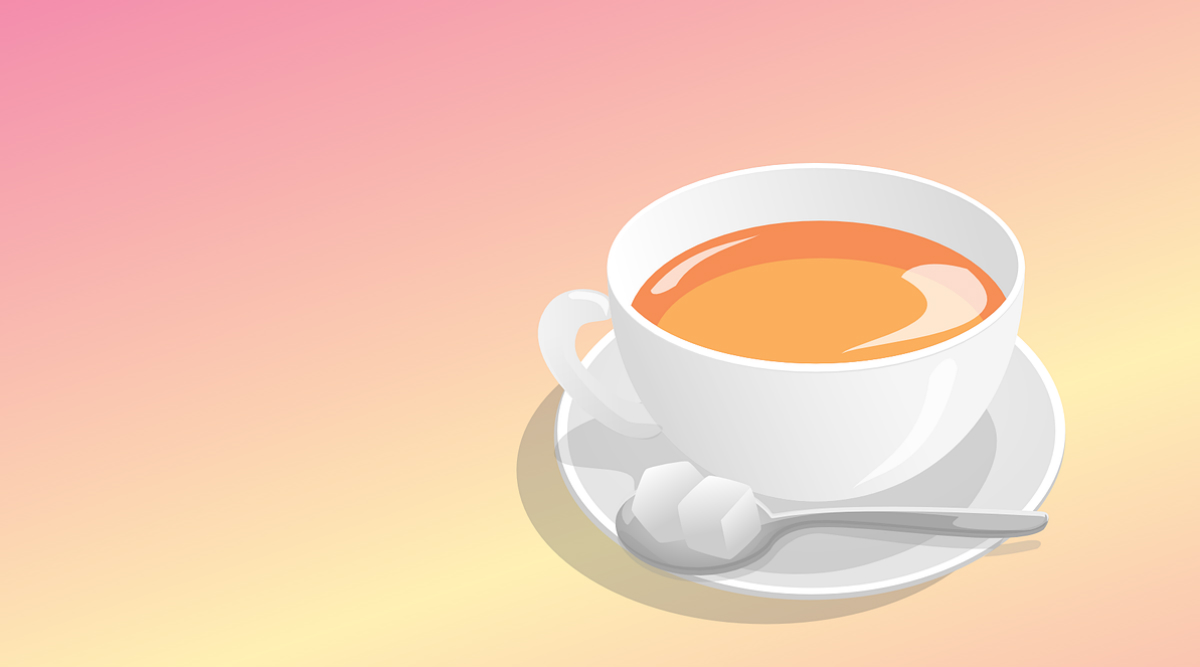 Europe [UK], January 10: A study has revealed that drinking tea at least three times a week was connected with healthy years of life and longer life expectancy. The research was published in the European Journal of Preventive Cardiology, a journal of the European Society of Cardiology (ESC). 7 Health Benefits of Tea.

Dr Xinyan Wang, who is the author of the study said, "Habitual tea consumption is associated with lower risks of cardiovascular disease and all-cause death. The favourable health effects are the most robust for green tea and for long-term habitual tea drinkers."The analysis that was conducted included about 100,902 participants of the China-PAR project2 with no history of heart attack, stroke, or cancer. Green Tea Benefits: From Weight Loss to Cancer Prevention, 6 Healthy Reasons to Switch to Green Tea.

The potential influence of changes in tea drinking behaviour was suspected in a subset of 14,081 participants with assessments at two-time points. The average duration between the two surveys was 8.2 years, and the median follow-up after the second survey was 5.3 years.

Habitual tea drinkers who maintained their habit in both surveys had a 39 per cent lower risk of incident heart disease and stroke, 56 per cent lower risk of fatal heart disease and stroke, and 29 per cent decreased risk of all-cause death compared to consistent never or non-habitual tea drinkers. Senior author Dr Dongfeng Gu, said, "The protective effects of tea were most pronounced among the consistent habitual tea drinking group. Mechanism studies have suggested that the main bioactive compounds in tea, namely polyphenols, are not stored in the body long-term. Thus, frequent tea intake over an extended period may be necessary for the cardioprotective effect."

Two factors may be at play. First, green tea is a rich source of polyphenols which protect against cardiovascular disease and its risk factors including high blood pressure and dyslipidaemia. Black tea is fully fermented and during this process, polyphenols are oxidised into pigments and may lose their antioxidant effects. Second, black tea is often served with milk, which previous research has shown may counteract the favourable health effects of tea on vascular function.

Gender-specific analyses showed that the protective effects of habitual tea consumption were pronounced and robust across different outcomes for men, but only modest for women. Dr Wang said, "One reason might be that 48% of men were habitual tea consumers compared to just 20 per cent of women. Secondly, women had a much lower incidence of, and mortality from, heart disease and stroke. These differences made it more likely to find statistically significant results among men."

She added, "The China-PAR project is ongoing, and with more person-years of follow-up among women the associations may become more pronounced."In conclusion, the authors found that randomized trials are required to validate the results and to illustrate nutritional guidelines and advice for lifestyle.