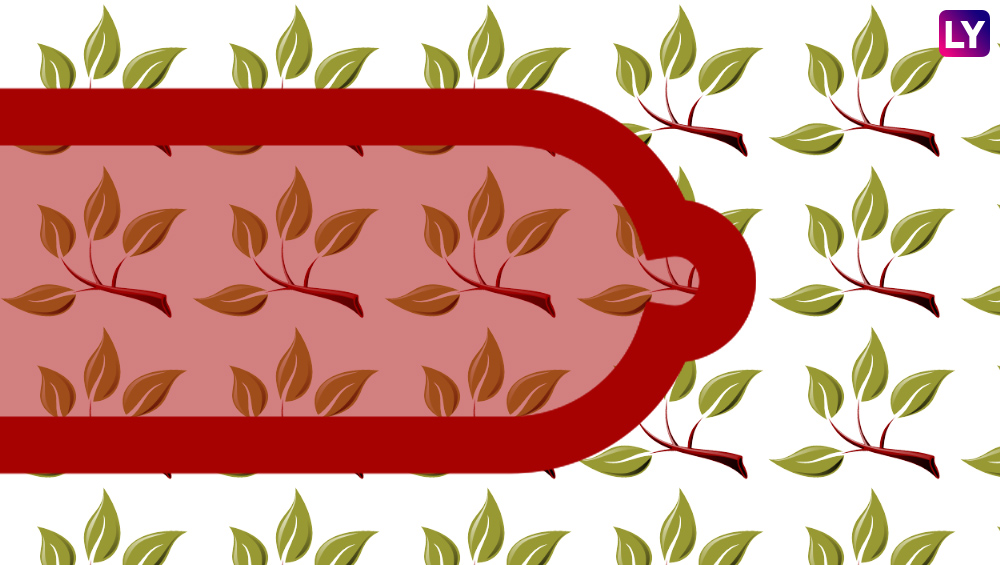 If you are allergic to dairy or are vegan, you are probably familiar with all animal-free products whether it's your snacks, your make-up or your face cream. But when it comes to the humble condoms, you must have always raised your eyebrows thinking that they are either from the lambskin intestinal membrane or the milk protein casein. Fortunately, with vegan condoms, you can not only have safe sex but also stick to your cruelty-free lifestyle. German entrepreneurs, Philip Siefer and Waldemar Zeiler have created a brand vegan condom brand Einhorn that is also sustainable.

But it looks like Einhorn’s sustainable concept is making significant headway. You would be amazed to know, but last year the company sold more than 4.5 million individual condoms and made a whooping profit of €5 million. Keeping in mind the vegan lifestyle, the company has also launched its range of vegan period products. They have created tampons made of 100 percent organic cotton. You will agree that their breakthrough in everything vegan is remarkable and worthy of a thousand applauds. History of Condoms: From Linen Sheaths to Animal Intestine, What Men Used Over Centuries as Protection

Unlike lambskin condoms or latex condoms, the vegan condoms are free of lambskin intestines and the milk protein casein, which is an animal by-product. Made of natural rubber, they contain 100 percent locally sourced lubricant. Manufacturers also use fair-trade rubber, that is cruelty-free, non-GMO, gluten-free, and vegan. Fairtrade is super crucial in condom manufacturing, as latex is the sap of the rubber tree, and most rubber plantations globally still use child labour and other harsh working conditions. Most vegan condoms found in the market are also free of parabens, synthetic colours and flavours. Condom Size: How to Pick The Right One According to Penis Size (Watch Video)

How Effective Are Vegan Condoms?

Vegan condoms like any other non-vegan condoms have a two percent failure rate if used perfectly. So, they are 98 percent effective in pregnancy prevention. But they may not be a full-proof way to prevent STIs. It turns out that, the braids in vegan condoms are not small enough to keep out fluids that transmits STIs like HIV or herpes. That said, there is not enough evidence that supports this fact, so you may just want to speak to an expert before you use one. How to Go Vegan: Beginners Tip to Help You Stick to the Cruelty-Free Lifestyle

You must be true to your vegan lifestyle, but if you would like to cut down on chemicals and or support more ethical condom companies look for Fair Trade certified and nitrosamines-free condoms.